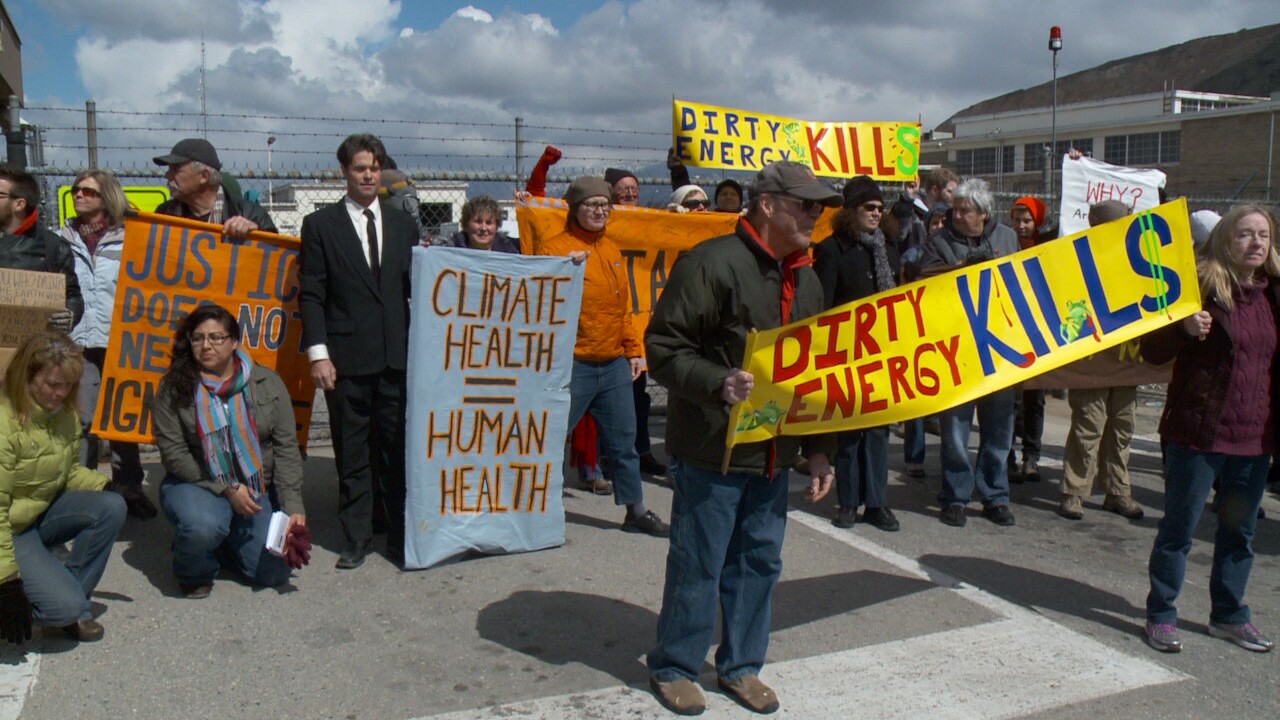 SALT LAKE CITY -- The Utah Tar Sands Resistance joined with other local environmental groups outside of the Chevron Refinery on Saturday to protest tar sands oil refining and expansions in Utah.

The protest is part of a national week of action aimed at stopping companies from profiting on tar sands oil. Event organizers said Chevron is currently refining toxic tar sands oil from Canada, and they said Chevron will be refining oil from tar sands mined in eastern Utah sometime later this year.

"We're trying to keep building the momentum and keep this going in a positive direction to just kind of show our leadership here that we care and we want change," he said.

Attendee Will Munger said he and others are sick of pollution.

“People in Utah have had enough of air pollution,” he said. “For Chevron to have the audacity and the arrogance to think they can refine tar sands oil and expand their refinery is just too much to bear, and people are saying enough."

The rally featured speakers from various environmental groups and ended with a march to the Chevron Refinery.