One miner killed, one injured in Emery Co. cave-in 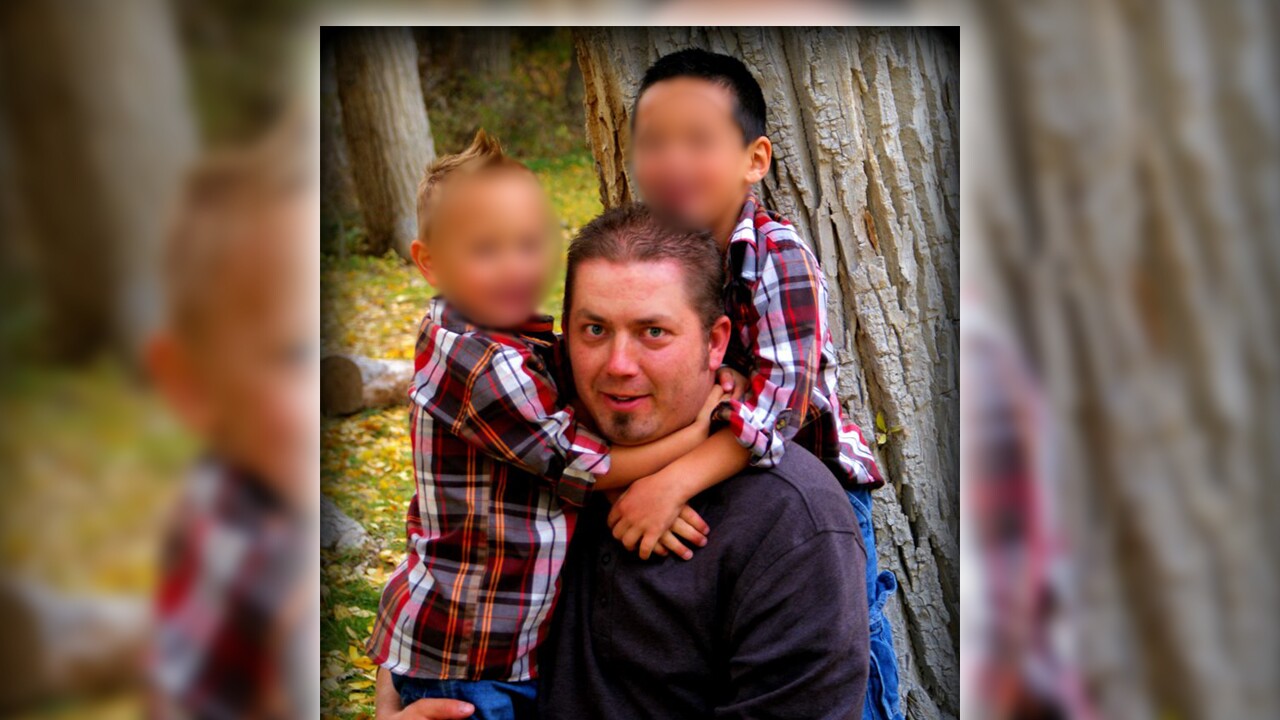 EMERY COUNTY, Utah - A cave-in at an Emery County mine killed one miner and injured another on Friday.

According to the Mine Safety and Health Administration (MSHA), the collapse was caused when a rock, measuring 10-by-10 feet and 22 inches thick, fell from the ceiling, hitting the miners.

The body of 28-year-old Elam Jones was recovered from the mine on Friday afternoon.

According to testimony Jones gave to MSHA, he was at the Crandall Canyon Mine on the day it collapsed back in 2007, and was among the rescuers who worked to reach six trapped miners.

The second miner, Dallen McFarlane, was pulled out by rescue crews and taken to Castleview Hospital in Price in unknown condition.

Officials with the Emery County Sheriff's Office say the cave-in occurred at the Rhino Mine, which is in Bear Canyon, about 10 miles west of Huntington. The mine is deeply rooted in Utah history, as it was originally opened in 1994 by the polygamous Kingston family.

According to MSHA's website, the Rhino Mine is called Castle Valley Mine #4, and is now owned by Rhino Resource Partners, a company based in Lexington, Kentucky.

Since the company took over in 2010, there have been two accidents related to the falling of roofing or sidewall, one in October of last year and another in December of 2011.

Both are similar to Friday's incident, according to MSHA spokesman Jesse Lawder, who released a statement saying, "The mine experienced a roof fall on a retreat mining section."

Just within the month of March, the mine was given eleven citations by MSHA, but none were categorized by them as "significant and substantial."

Lawder said MSHA would investigate what happened, and more information would be provided when available. According to him, this was the eighth coal fatality for 2013.