WVC officer under investigation may be connected to Willard case 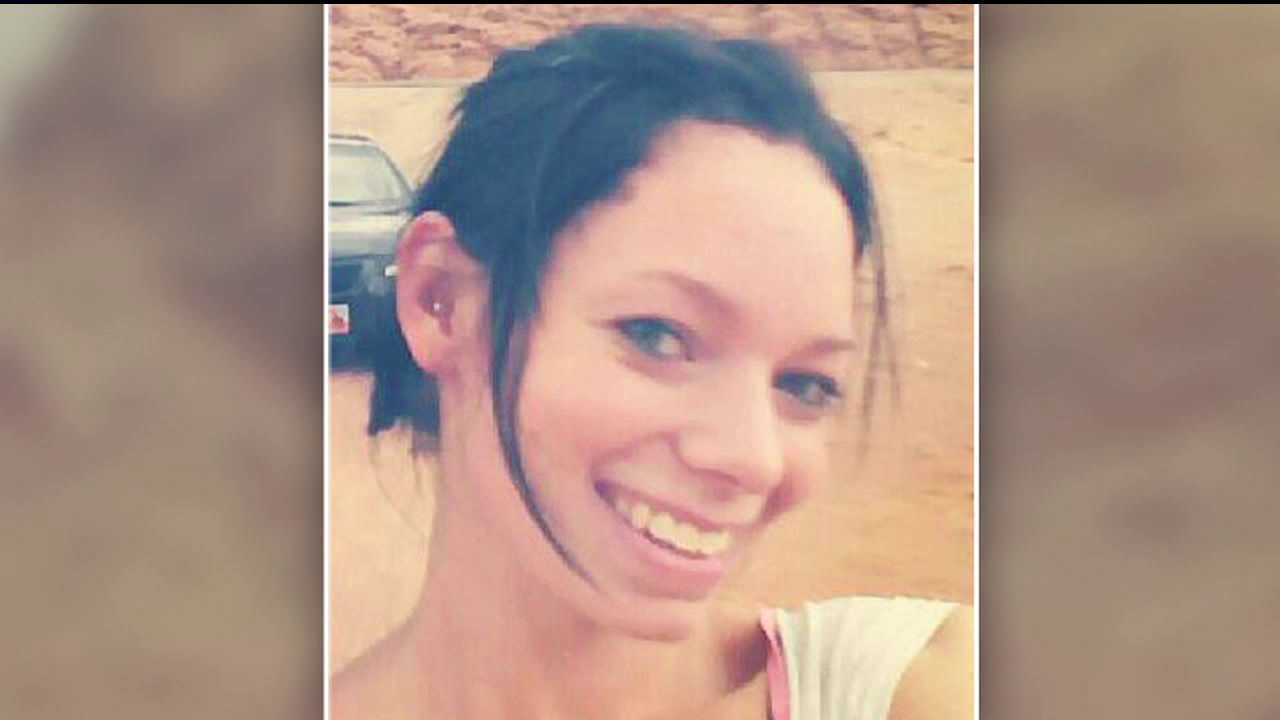 WEST VALLEY CITY, Utah - FOX 13 has obtained new information in the shooting death of 21-year-old Danielle Willard. It points to a West Valley City narcotics officer who appears to be under criminal investigation as 19 cases with his name on them are in the process of being dismissed by Salt Lake County District Attorney Sim Gill.

Gill is not naming the officer but the most of the potentially dismissed cases all have named Detective Shaun Cowley as an arresting officer.

The Salt Lake District Attorney is not being specific about what problems the cases have but they’re mostly drug related and Gill says there are questions about credible evidence. Gill felt he couldn’t prove the cases beyond a reasonable doubt so he’s filed motions to dismiss the charges.

"This is not something very typical but this is part of our ethical and legal obligation," said Gill.

Gill says when West Valley Police learned of the concerns they brought in Salt Lake City police to investigate.

"West Valley came forward and involved another agency," said Gill "Through that our office has been working with that agency and as our office became aware of these issues that led to the action we took today."

This latest investigation comes on the heels of another high-profile unsolved West Valley case. 21-year-old Danielle Willard was killed November 2nd in an officer-involved shooting at the Lexington Park apartments. That too was a drug-related case.

In an exclusive letter obtained by FOX 13, Geragos tells the acting West Valley Police chief this is, "the second and final request for records from your department. A request was made 1-22-13, to which no response has been given."

He also requests "immediate release of Danielle’s personal property" including "two cell phones and her vehicle" and says "any effort to destroy that evidence will only further implicate your department in what appears to be a department-wide cover-up."

Finally, a surprising twist Geragos revealed in the letter. He says, "as you're aware a 'mysterious' fire erupted destroying the surveillance video which would have otherwise captured the incident leading to Ms. Willard's death...We demand you preserve all evidence…"

West Valley Police would not comment on the Willard case. They also did not name the officer but confirmed he is on paid administrative leave.

Salt Lake District Attorney Sim Gill added that the officer is under criminal investigation and Gill said he's "still looking" into whether further cases will be dismissed.

The Utah Fraternal Order of Police responded to the allegations in the Willard case with their own statement defending the officers involved in the incident.