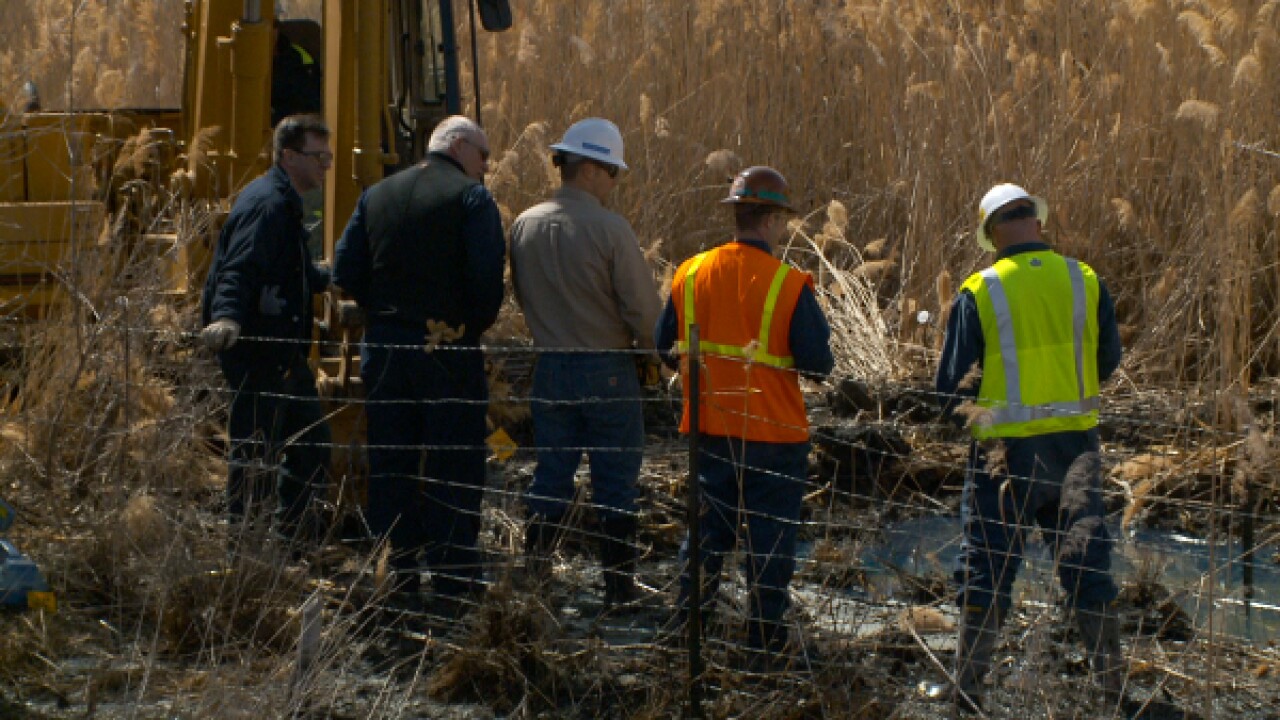 WILLARD BAY, Utah -- Crews are working to contain a fuel spill near this ecologically sensitive area by the Great Salt Lake.

The fuel leak was detected by Chevron crews about 2:30 p.m. Monday, in a pipeline that stretches from Salt Lake City to Burley, Idaho, said company spokesman Greg Hardy.

Weather may have played a part, with the ground thawing around the aging fuel line. Crews have been working to contain the fuel spill since then, Chevron said.

"It's not leaking anymore, as far as I know and what we've been told by Chevron," D'Agostino told FOX 13. "We have multiple booms and dams set up from the break all the way to the reservoir to prevent any contamination of the reservoir."

Interestingly, a beaver dam helped stop the fuel from reaching Willard Bay. A pair of beavers were pulled from the area of the fuel spill and were being cleaned up.

"Our first priority is to just remove the diesel from them," said Dalyn Erickson with the Wildlife Rehabilitation Center of Northern Utah. "Both of the beavers had their initial baths and we've pulled quite a bit off of them but it is still gonna take, we estimate, three to four baths to get it all off of 'em."

As a result of the leak, Willard Bay State Park North Marina and a campground were closed until further notice. A pair of campsites were evacuated, said Deena Loyola with the Utah Department of Natural Resources.

Willard Bay is the second most popular state park in Utah. It is the home of a freshwater reservoir separated from the Great Salt Lake by a narrow dike.

Chevron has estimated that cleanup of the fuel leak will take about a week. 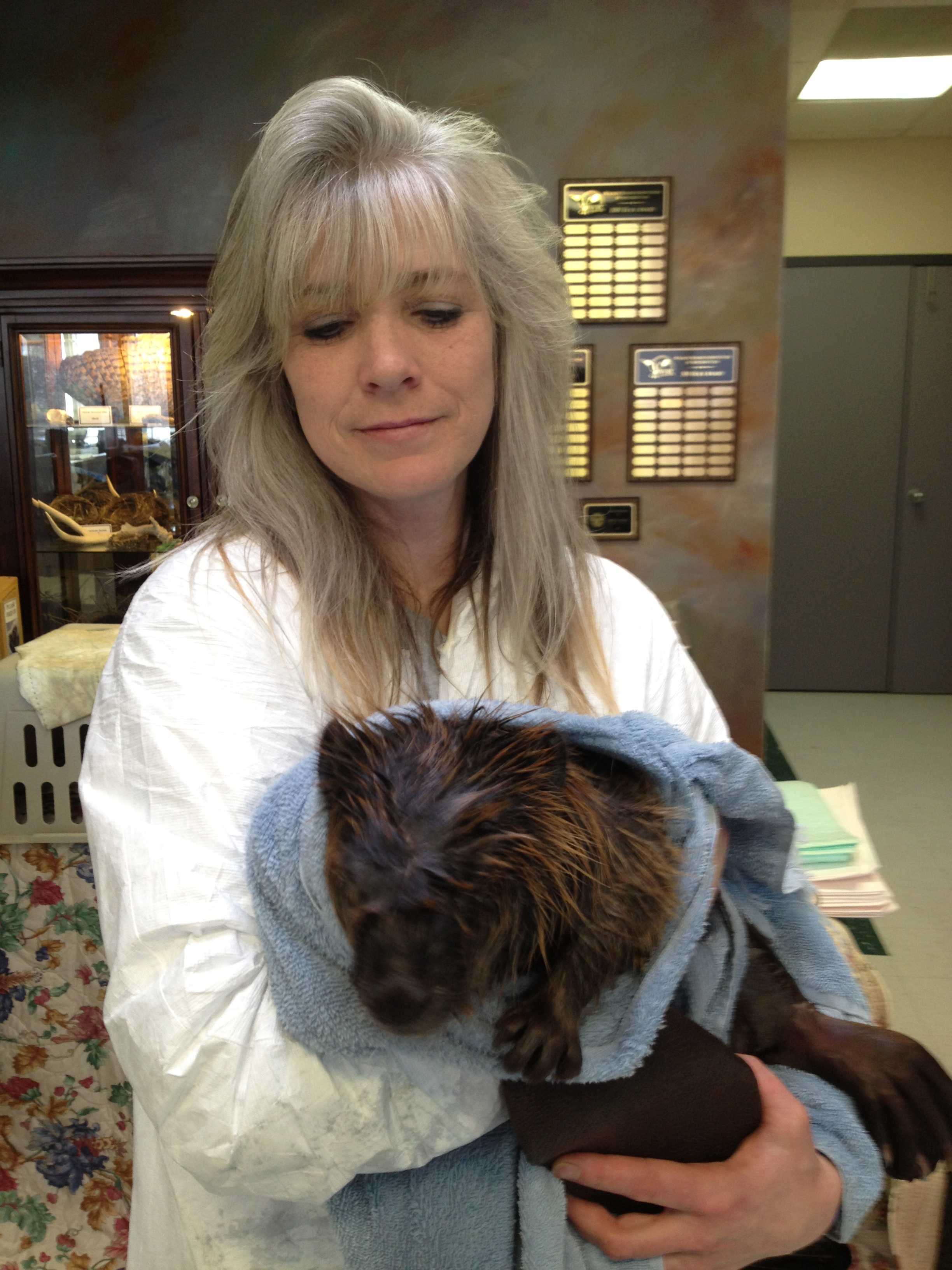