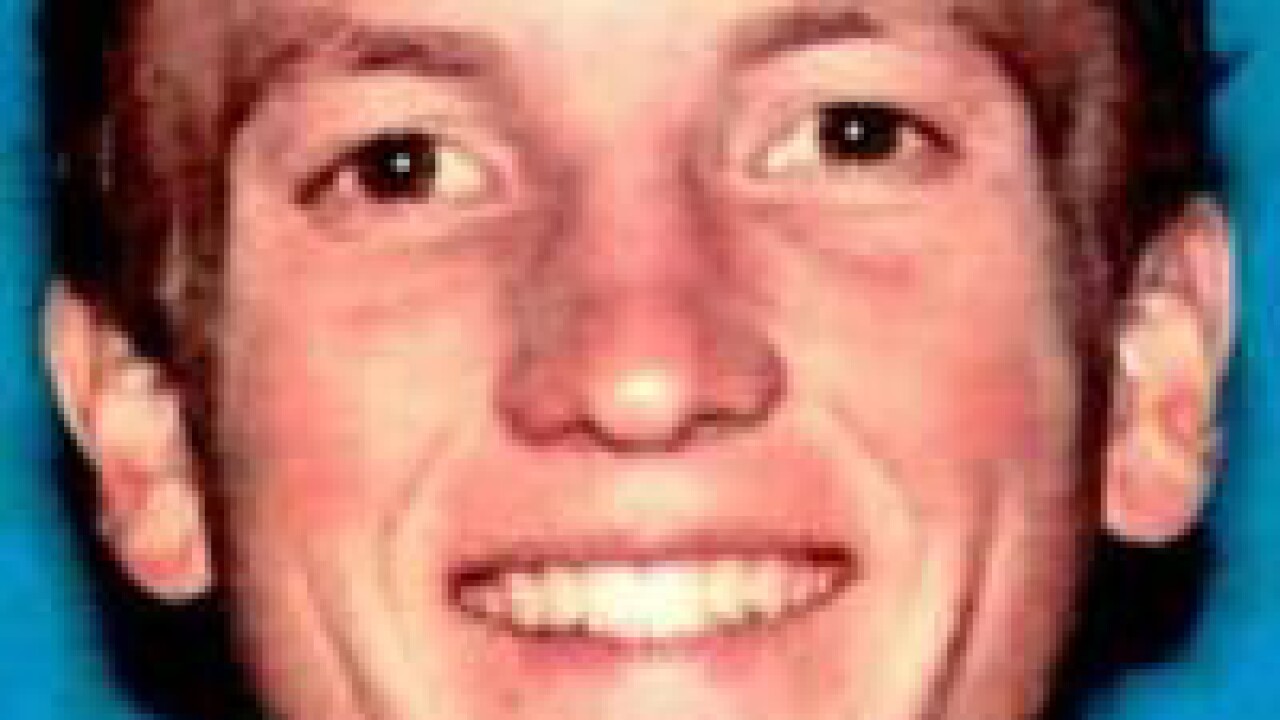 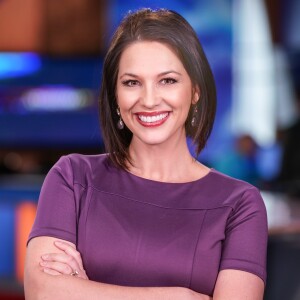 SALT LAKE CITY -- In what Salt Lake City police have called a bizarre missing persons case, a California man with a traumatic brain injury and a case of amnesia was discovered in Utah—hundreds of miles from his home.

Matthew Abraham, 20, of Scotts Valley California suffered a severe head injury on March 9 while mountain biking in Henry Cowell State Park. He posted a YouTube video about the accident and his lack of memory shortly after being released from the hospital.

“I did fall about 50 or 60 feet on Friday off that trestle at Henry Cowell onto sand, and I don’t really remember much of Friday or any of last week,” he said in the video.

Four days after the accident, March 13, Abraham’s family reported he was missing and suffering from amnesia. The Santa Cruz County Search and Rescue team began searching for Abraham on Thursday evening and continued into Friday, according to a press release from police. Unbeknownst to his family, Abraham had boarded a bus in California going to Nevada, and from there he continued to Salt Lake City.

According to the press release, a long distance bus driver spotted Abraham as he traveled, and law enforcement in Nevada and Utah were notified in an attempt to locate Abraham.

“This person wasn’t all there—didn’t really know maybe who he was or how he got there,” he said.

White said Abraham was found through the work of a Good Samaritan who befriended Abraham on the bus, realized something was wrong, and then helped him discover who he was.

White said the pair went to the library and, “Googled his information as far as whatever information he could give the citizen, and they found a story out of California that fit, and that this was him, and he has been listed as missing or endangered,” White said.

The citizen, who remains anonymous, is credited for alerting police to the man’s plight Friday night. Abraham was taken to the hospital by the police, who also contacted authorities in California to get him in communication with his family. The family has arranged to fly to Utah to take Abraham home.