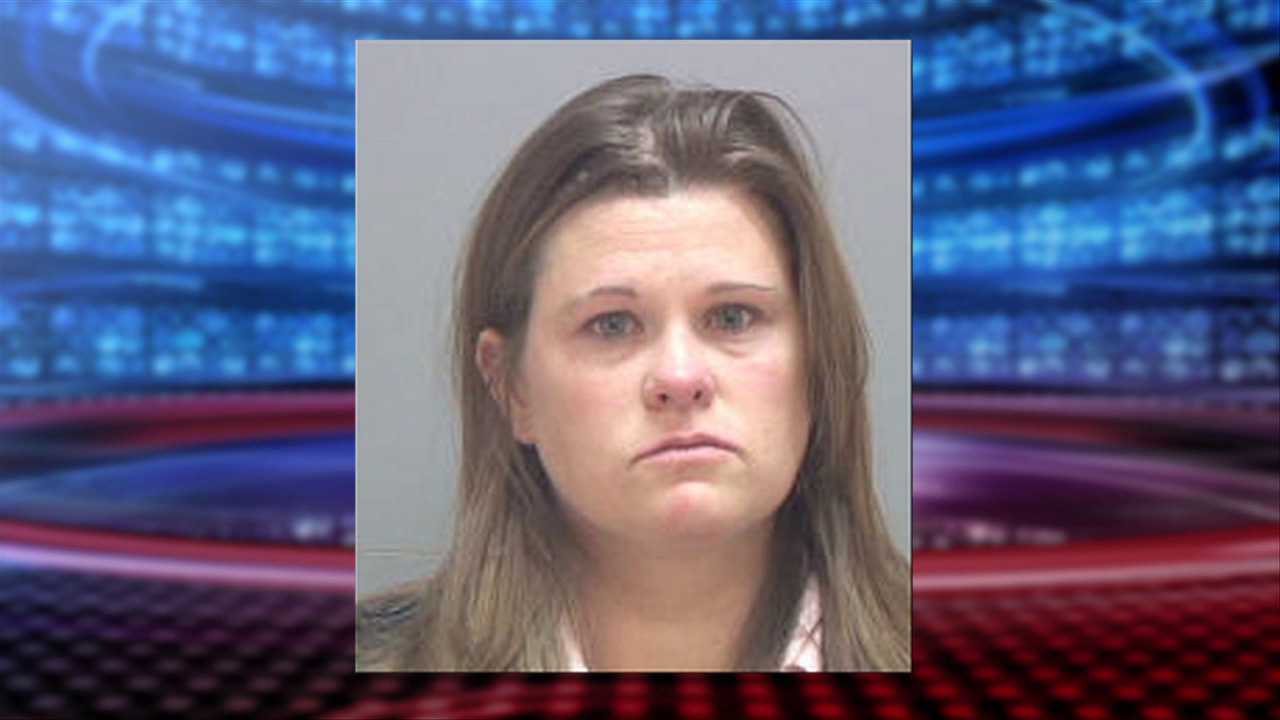 Andrea Billingsley, 31, was accused of sexually abusing two teenagers in 2009. She was found guilty of rape, forcible sodomy and forcible sex abuse in 2010.

A district court judge ordered a retrial based on a several reported errors days before Billingsley was to be sentenced to life in prison. The Utah Supreme Court has overturned that judge’s order for a retrial.

Billingsley will be in court on May 16 for a status conference.

Billingsley denies the allegations and has said the two teens made the accusations up.