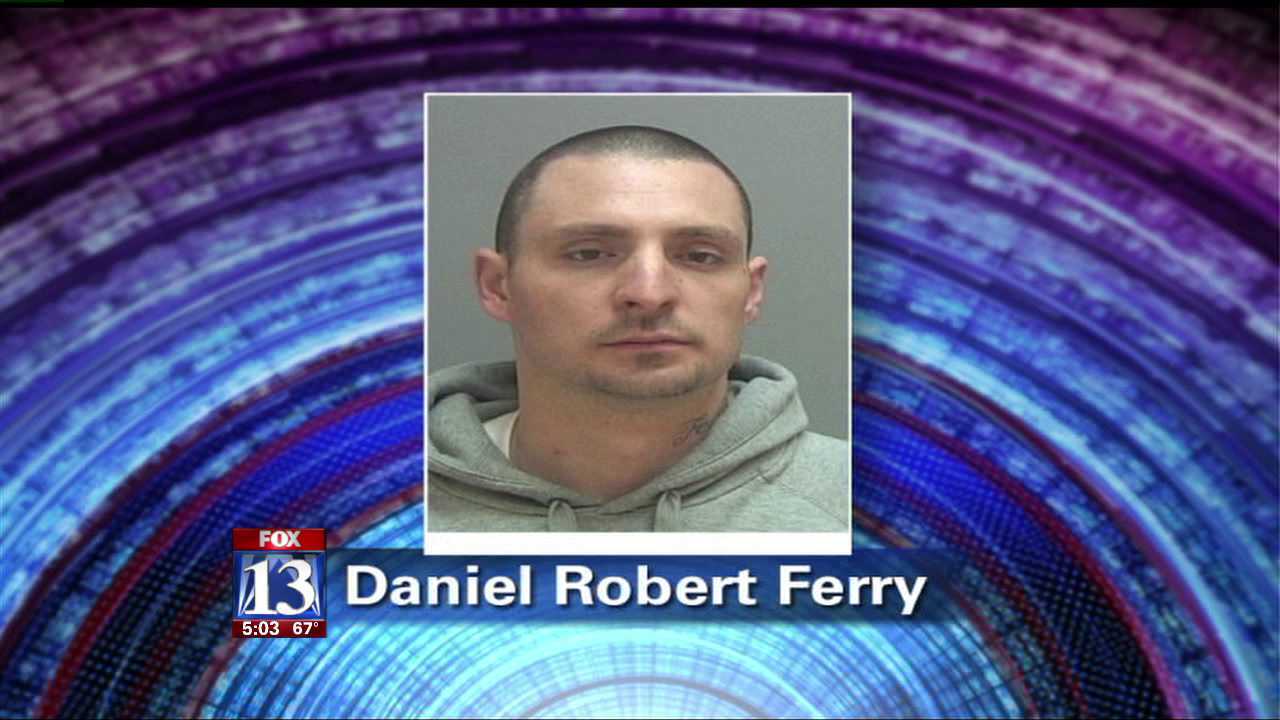 DRAPER, Utah -- The Draper Police Department announced on Wednesday that Daniel Ferry is no longer a person of interest in the murder of Annie Kasprzak, and her family is offering a reward for information that leads to convicting those responsible.

Annie Kasprzak was found dead in the Jordan River on March 11, 2012. Several people have come forward with information regarding the case throughout the investigation, which has led to identifying several persons of interest, according to a press release from the Draper Police Department.

Ferry was arrested in connection with the homicide shortly after Annie Kasprzak was found. Another person, Veanuia Vehekite was also arrested, but he was not charged. Ferry was sentenced to 1 to 15 years in prison in a separate case that involved kidnapping and drug charges.

At a parole hearing regarding that case held in December, Ferry said he was not involved with Annie’s death, and he said a drug addict who was angry with him lied about his involvement in the case.

Dennis Kasprzak, Annie’s father, said the family does not think either of those two men are suspects in Annie’s death.

"Annie wouldn't have any reason to be associated with those people," he said.

The family is offering a $5,000 reward for information leading to the successful capture and conviction of the person responsible for Annie’s death.

Draper police did not provide specific information regarding their decision to rule Ferry out as a person of interest. Police said they have several persons of interest and suspects in the case and that the investigation into Annie’s murder is a high priority.

Jennifer Kasprzak, Annie’s stepmother, said she may have to come to terms with never discovering the identity of the murderer.

"Within the year, personally I've just tried to dig really deep in my own soul to find comfort knowing that I might not ever know,” she said.

Dennis Kasprzak said he believes there are people who know the truth, and he urged them to come forward.

"We do believe that teenagers, friends, someone knows what happened to Annie that night, and we're just asking them to come forward,” he said. “We're not angry. Nothing can change, but we can prevent it from happening to somebody else.”

A candlelight vigil is planned to honor Annie. The vigil will be held Sunday at 8 p.m. at the bridge at Jordan River Parkway Trail, 12600 South and 1200 West, Draper. For more information about the vigil, visit the No More Secrets—Be the Change Facebook page.

The investigation into the murder is still ongoing, and police ask anyone with information regarding the death of Kasprzak to call 801-840-4000.