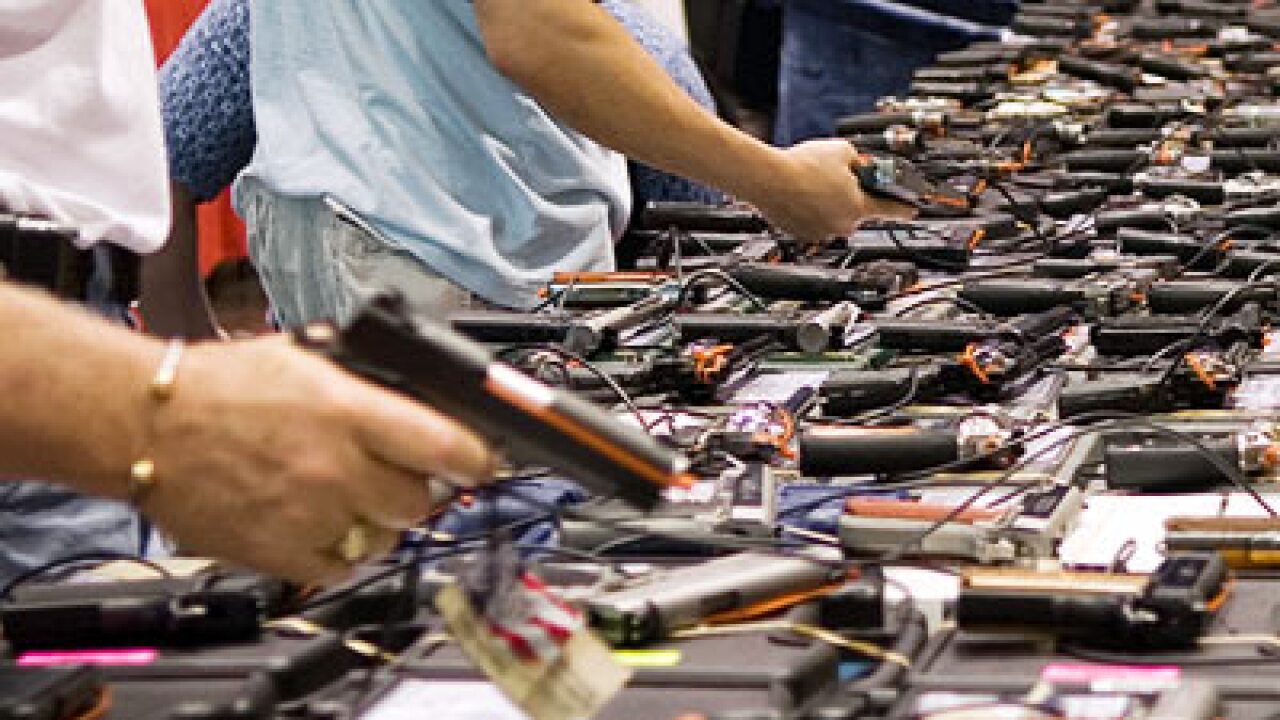 SALT LAKE CITY — The Utah House passed a bill that would make it easier to carry a gun in public.

Sponsored by Rep. Paul Ray, R-Clinton, the bill would change the law police now use to monitor people with dangerous weapons in public environments.

The bill will now be considered by the Utah Senate.