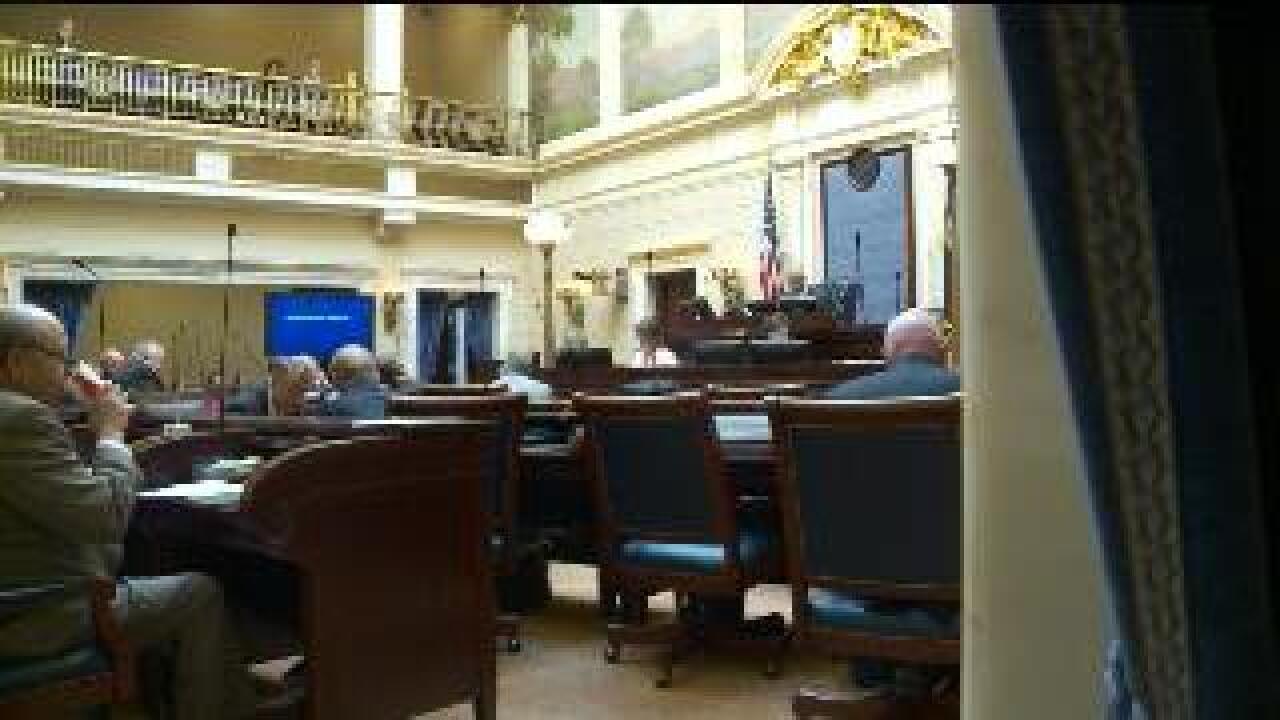 SALT LAKE CITY -- It's one of the most controversial pieces of legislation in the Utah State Legislature.

The legislature will again take up a statewide non-discrimination bill that includes protections for sexual orientation. This year, the bill is being carried by an unlikely source: Senator Steve Urquhart, R-St. George.

"This aligns with the core values of the state. I think we're at a time where we need to recognize there is discrimination that's going on based on sexual orientation and that's not appropriate," he told FOX 13 on Thursday. "So maybe the state can do something to help with that."

The bill would ensure non-discrimination in housing and employment based on sexual orientation or gender identity.

"We know that three out of four Utahns, Utahns across the state, not just in Salt Lake County believe that we should pass these important protections," said Brandie Balken of Equality Utah, an advocacy group for Utah's gay, lesbian, bisexual and transgender community.

The bill has run for six years now and never made it out of a legislative committee. This is the first year the primary sponsor has been a Republican.

"No doubt I'll have some constituents that hate me for this, but I'm pretty close to my constituents and they do place a lot of faith in me," Urquhart said. "I hope that they'll be patient and understand this is an important discussion. One way or another, I'm going to be involved in the discussion, so why not lead it?"

Equality Utah is hopeful this is the year the bill will pass. Balken confirmed her organization has consulted with The Church of Jesus Christ of Latter-day Saints on the non-discrimination bill. Neither Balken or Urquhart would say if the LDS Church gave their blessing.

The bill will face some powerful opposition. The Utah Eagle Forum and other conservative groups say they will fight it, like they have in the past.

Ruzicka said that churches are exempt from anti-discrimination laws and ordinances, and people of faith should be, too.

"You shouldn't be forced to rent your property to someone that you disagree with on a moral position," she said.

Equality Utah is rallying its supporters. In January, they held a town hall meeting to encourage members of the LGBT community to share their stories of discrimination. Urquhart said he expects the bill to have a public hearing next week.

"Issues of sexual orientation... it's probably the issue of our time," he said.