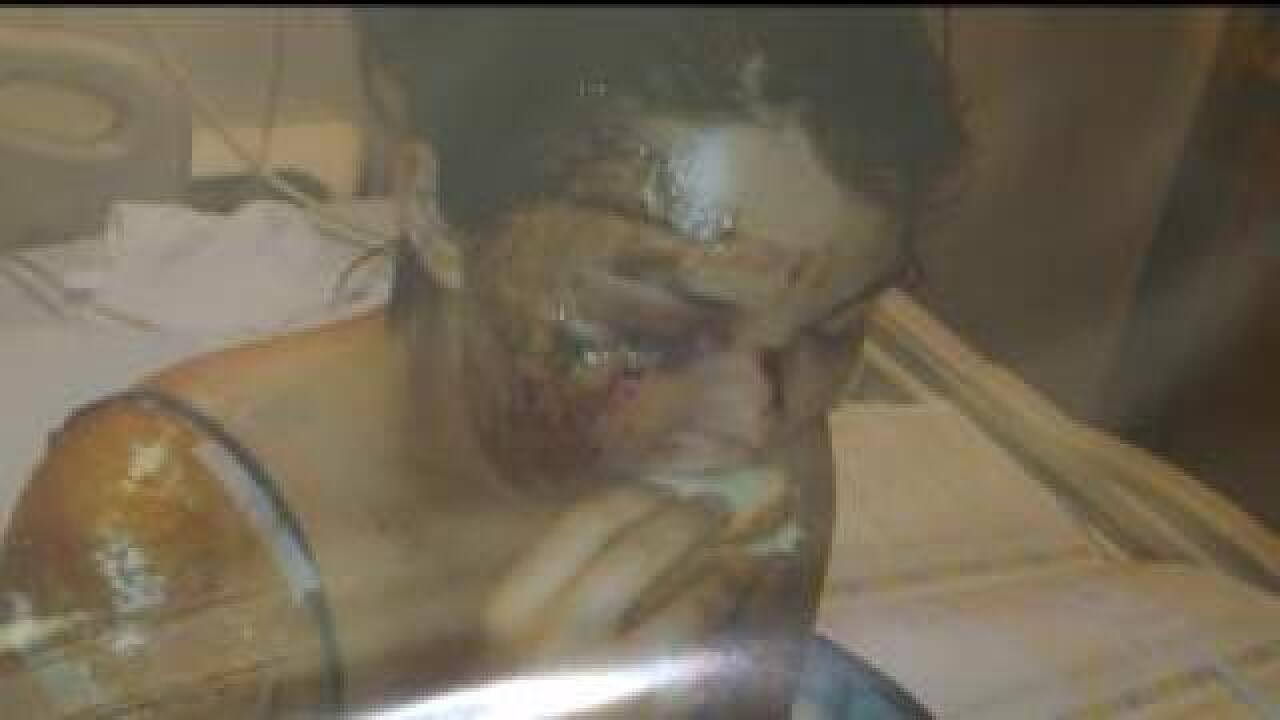 SALT LAKE CITY - A measure that would allow Utahns to seek protective orders against dating partners passed another hurdle in the Utah Legislature on Wednesday.

Under current state law, you can only get a protective order if you’re married, living with or have a child with the abuser. Victims of violence in a dating relationship don’t have much legal protection.

House Bill 50, sponsored by Rep. Jennifer Seelig, D-Salt Lake City, would create another category of protective orders specifically for dating relationships. Courts would evaluate whether a person has a strong reason to feel the threat of violence from a current or former partner.

Ashlee Bambrough is a victim of dating violence. Two years ago, she was pushed from her ex-boyfriend's vehicle as he was driving 65 miles per hour.

She has recovered from the visible wounds to her face, head, hands and back, but she still suffers memory loss and emotional struggles.

Bambrough was able to get a protective order against her ex-boyfriend because she had lived with him for a short time.

But had she never lived with him, the option for a legal way of keeping him away wouldn't be possible. HB 50 would change that.

"Even if it is just a piece of paper, it helps so much because they know if they cross that line, that's felonies, misdemeanors, all that just for contacting that person," Bambrough said.

But some worry about cases where an alleged perpetrator is falsely accused.

"Ideally I believe if you're going to infringe on someone's liberty, impose significant consequences on them that are going to last the rest of their life, I believe there should be some level of evidence necessary," said Steve Burton, Utah Association of Defense Lawyers.

The bill has foundered on Capitol Hill for nine years, despite support from law enforcement and a lot of women who have experienced dating violence.

But this year, the legislation has passed through the state House and a Senate committee with only one vote against it, and now it will go to the full Senate, then, if passed, to Governor Herbert's desk for a signature.