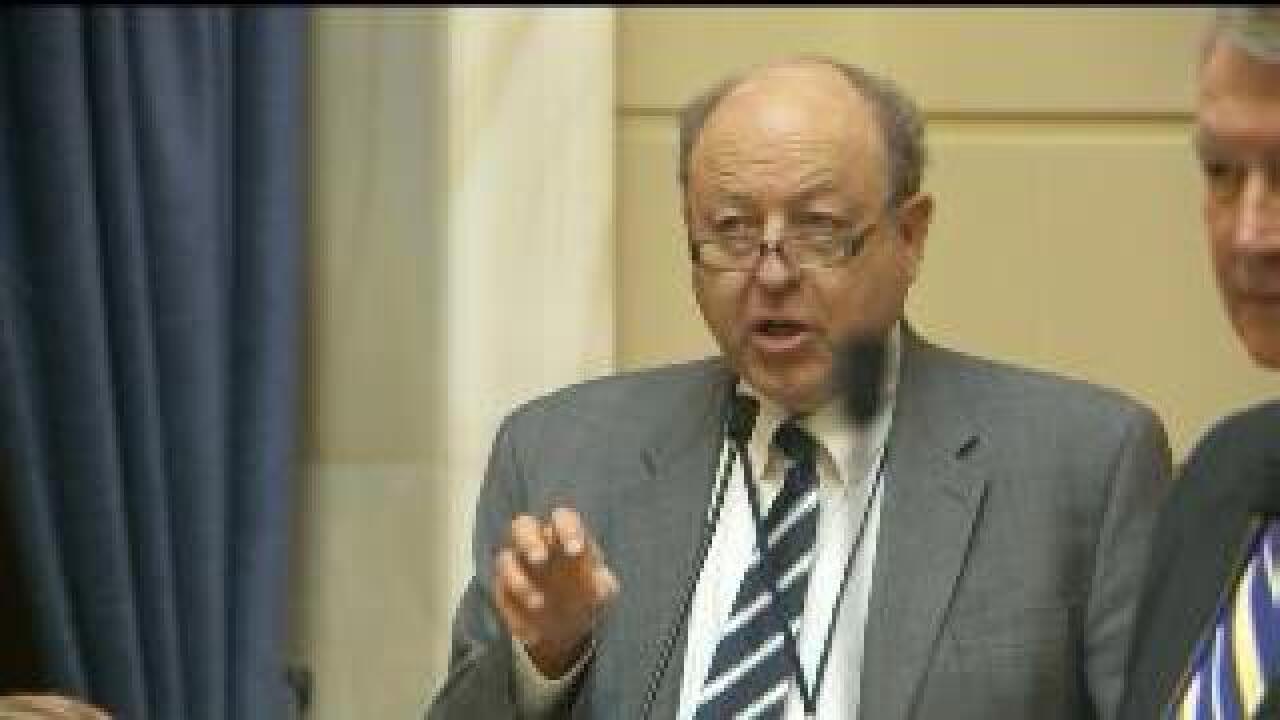 SALT LAKE CITY -- State lawmakers are faced with a lot of unknowns as they work to create a state budget.

Utah lawmakers unveiled their budget projection Monday, while factoring in the possible sequestration. President Obama has warning states of potential budget cuts to come if Congress does not hold off on the spending cuts.

Sen. Lyle Hillyard, R-Logan, says that Utah's economy is strong and growing, but federal budget cuts will still be a problem.

"That's not a large amount of money but its not holes we can plug in and fill," Hillyard said.

State lawmakers are working with about $421 million in revenue, which includes ongoing and one-time revenue. A big chunk of the money is expected to go toward public education.

Lawmakers are watching as negotiations continue in Washington, D.C. Utah is looking at a possible $39 million cut for state programs.

"We are looking at $39 million that have been identified generally in our budget and, again as I have identified, I think we have enough state needs, state programs here that this money is going to go very quickly, and we are not going to have money to plug in...the federal cuts on a state level and especially not on the local level. That's what they are going to have to live with, I think." Sen. Hillyard said.

Examples of where the cuts could be include:
- 90 teacher and aide jobs at risk.
- 20 fewer schools would receive funding.
- 140 teachers who help children with disabilities could lose their jobs.
- About 400 children would be cut from Head Start programs.
- 150,000 civilian Department of Defense employees could be furloughed.
- Army base operations could be cut $16 million.
- Federal grants that would keep Utah's air and water clean.
- Programs for law enforcement, domestic violence victims and feeding seniors.

State legislators say the cuts to education, public works and defense is a concern.

"It's concerning when you have Head Start on the line, some other health care programs that are vital for many of our community members," said Sen. Luz Robles, D-Salt Lake City.

Governor Herbert responded with praise for Utah's resiliency but concerns about our future.

"Washington, D.C., is having a chilling effect on our state's recovery. We would be seeing even greater growth were it not for the backdrop of federal uncertainty and a fragile national economic recovery," he said in a statement.