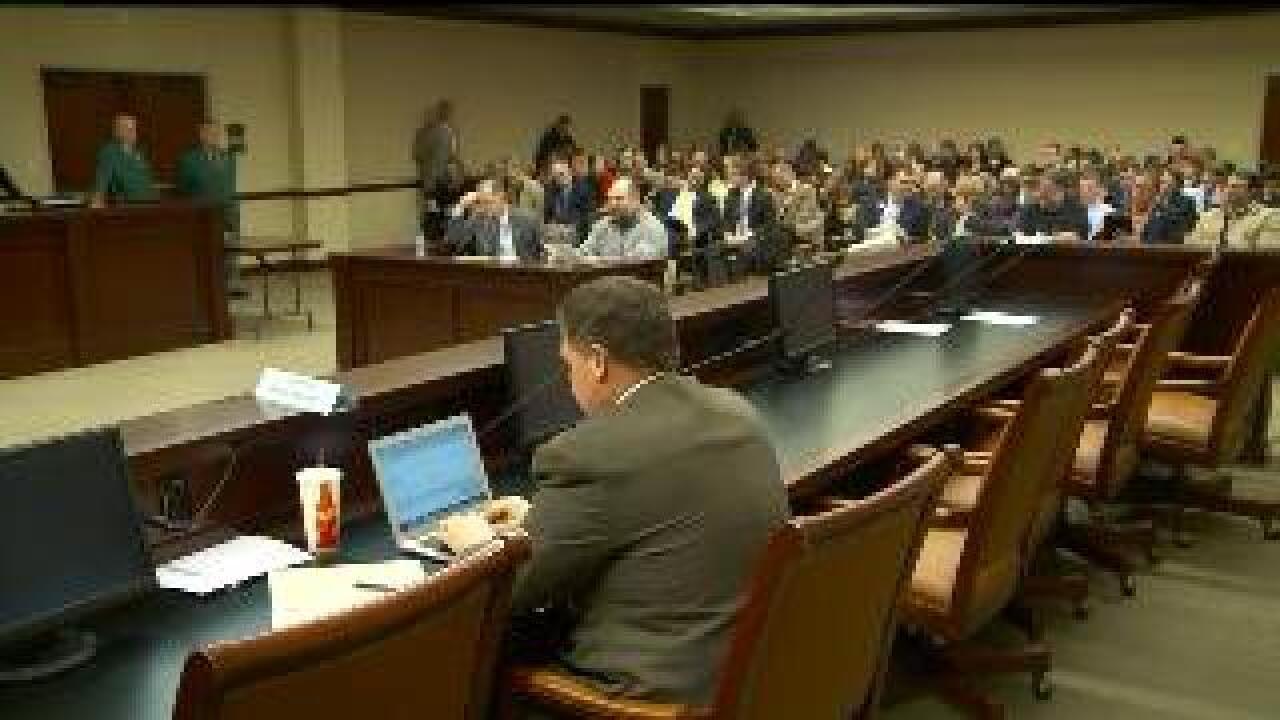 House Bill 114 would allow state law enforcement to arrest federal agents if they interfere with a Utahn's right to bear arms.

The sponsor of the bill, Rep. Brian Greene, R-Pleasant Grove, said this legislation is intended to put the federal government on notice that enforcement of conflicting federal laws will not be allowed in Utah.

Critics of the bill said it cannot possibly stand up in court because it violates one of the key principles of the Constitution.

The sixth article of the U.S. Constitution, known as the Supremacy Clause, states that laws of the United States "shall be the supreme law of the law; and the judges in every state shall be bound thereby."

"Essentially they are saying this is not constitutional, it doesn't past muster," said Maryann Martindale, with Alliance for a Better Utah. She said she finds is curious that the legislative review note is 400 words longer than the bill itself.

"Federal gun control laws that are blatantly in my view inconstant with the Constitution, do they inherently trump state laws which may contradict them? And that is why HB114, I believe, has been brought before this committee," said Connor Boyack, Libertas Institute.

Rep. Brian Greene said the bill is in response to President Obama's proposed gun control measures that include background checks on all gun sales and bans on assault weapons and reduced magazine capacity.

"Laws from the federal government that restrict upon those rights will not be recognized here in Utah and that our public officials in Utah should not and may not enforce those laws," Rep. Greene said.

There were many supporters of the legislation on-hand at the committee meeting, some who think the federal government is tilting toward tyranny and needs to be challenged.

"There's an old saying that you can pry my gun out of my cold dead hands. There's a lot of people in Utah that believe that and I'm one of them," said Adam White, an HB 114 supporter.

"I am for HB 114 and I think it deserves its teeth so that when agents do come in we can stand against them," said Kyle Crozier.

Some supporters say a federal law that confiscates guns could be right around the corner.

No decision was made on Friday, as the public comment period left no time for the committee to debate the bill. They will take it up again at their next meeting.

In January, the Utah Sheriffs’ Association wrote a strongly worded letter to President Obama on the issue of gun control.