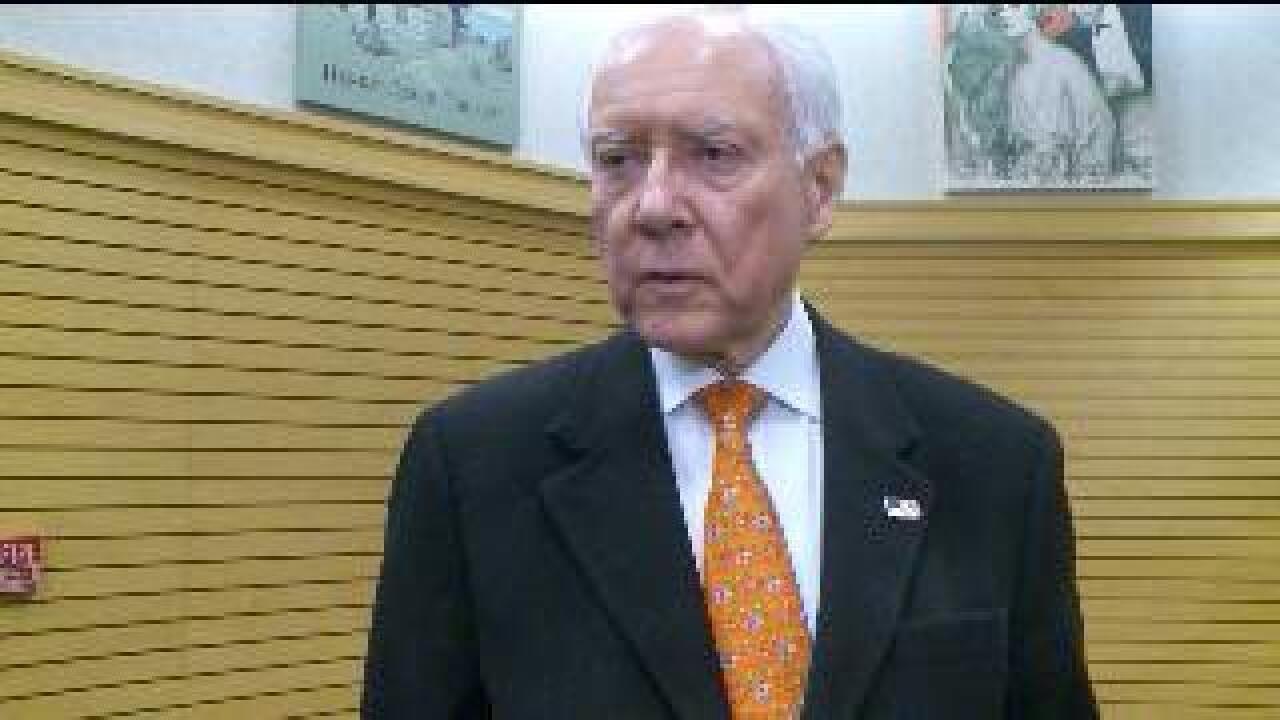 SALT LAKE CITY -- Senator Orrin Hatch, R-Utah, has a new book out that challenges the Catholic and Protestant understandings as God as a trinity.

Hatch’s new book, “An American, a Mormon, and a Christian: What I believe” has raised some eyebrows by saying the idea of God, Jesus Christ and the Holy Spirit as a trinity lacks biblical backing.

Hatch explained: "The book does explain that Mormons believe that the father, son and holy ghost are three separate beings. And the Bible certainly makes that very clear, and we basically prove the whole gospel and doctrine of the church right out of the bible."

Hatch’s book overall is a primer on Mormon beliefs. Hatch said the presidential nomination of Mitt Romney created a key opportunity for him to help increase understanding of his faith.