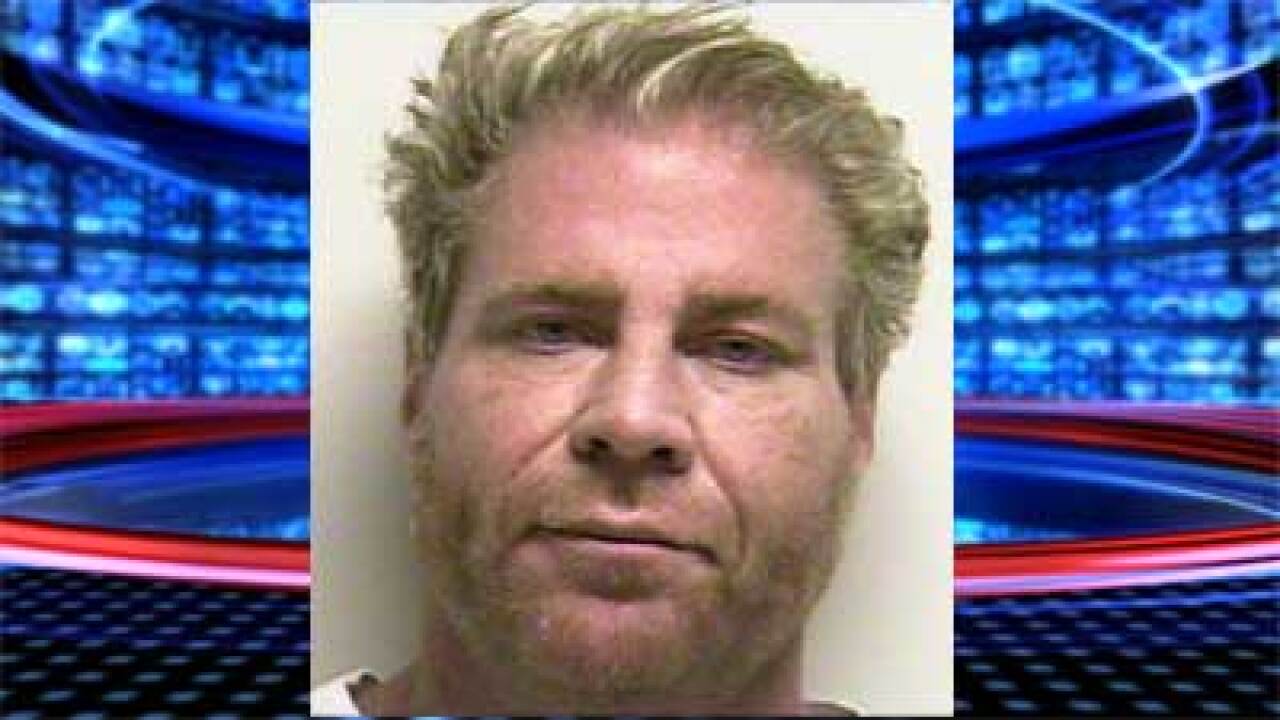 OREM, Utah — A former Orem plastic surgeon and his girlfriend died of an accidental overdose, a police investigation has concluded.

Last August, 47-year-old Dr. Joseph Berg and Lucy Schwartz were found dead at a home near 400 East and 1450 North in Orem.

The two died of an accidental overdose of Isoflurane, which is an anesthetic commonly used in surgeries, according to the autopsy results and police investigation.

In April, Berg, a former plastic surgeon, was sentenced to six months in the Utah County Jail for kidnapping and abusing Schwartz. Berg was released from jail a few days prior his death, being granted early release for time served with good behavior.