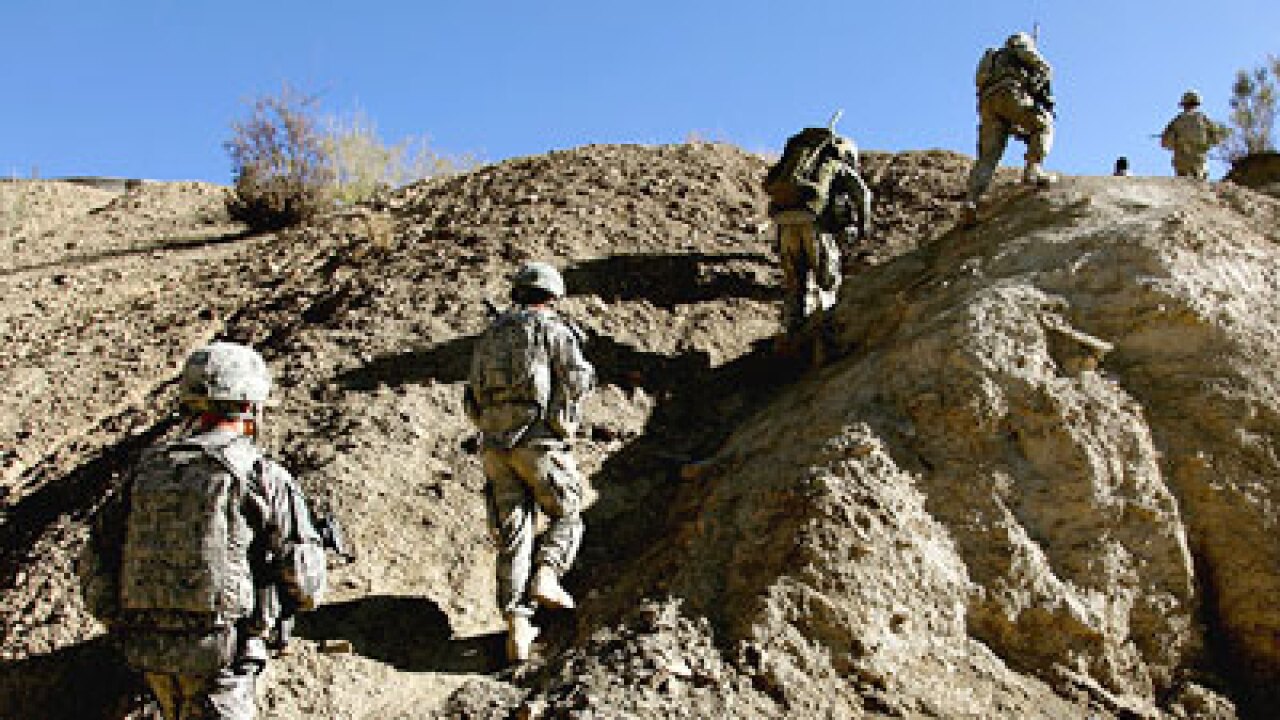 (CNN) — In his State of the Union speech Tuesday, President Obama will announce that by this time next year, 34,000 U.S. troops in Afghanistan will have returned home, according to sources with knowledge of the president’s speech.

The move will reduce the number of U.S. forces in the country by half.

A Washington Post poll out Tuesday morning shows that 80% of registered voters support the president’s policy to end the war in Afghanistan.

The White House has been considering a range of troop levels to remain in Afghanistan once the combat mission officially ends at the end of 2014, from as many as 15,000 troops to none at all.

Those options were submitted by Gen. John Allen, who until recently was the top U.S. commander in Afghanistan. He is now the nominee to become the top NATO commander and was replaced in Afghanistan this week by Marine Gen. Joseph Dunford.

Related: State of the Union: Obama’s promises kept and broken