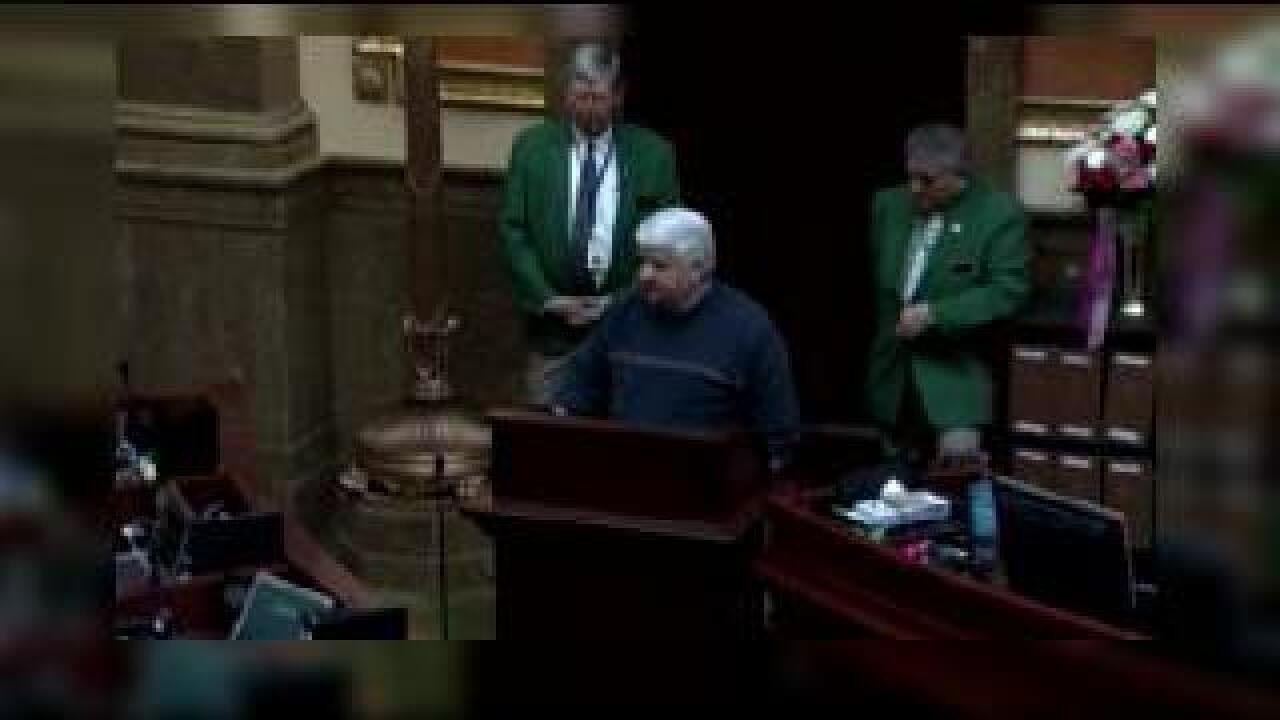 SALT LAKE CITY - U.S. Congressman Rob Bishop, R-Utah, raised a serious red flag on the House floor at the Utah State Capitol Monday morning. Bishop says the state's sixth-largest employer could be putting some employees on furlough and cutting their pay by 20 percent.

"If the sequestration goes through there will be 800,000 furlough notices that go out nationwide,” he said. “That doesn't mean all of them will be furloughed, but for any of those in Utah it will be a 20 percent reduction in their take-home pay, specifically those who are doing work on the F-16s, the F-22s and the A-10s are actually running well and putting their kids through school, paying their mortgages. That is a hit they cannot afford to take."

Congress has until March 1 to come up with a compromise on how to handle the nation's fiscal cliff. If Democrats and Republicans can't come together, The Department of Defense will be the first to feel the deep cuts, and HAFB will be directly hit.

It's not clear how many state employees would be impacted, but Congress has three weeks to reach a deal on which programs will face steep cuts. Most of the cuts will come after the state's legislative session is over.

If that's the case, sources close to Fox 13 say lawmakers will most likely come back for a special session. However, the source also says the state isn't in a position to fund the federal portion of the state's budget, but if there are dire consequences then lawmakers would have to come together to figure something out.