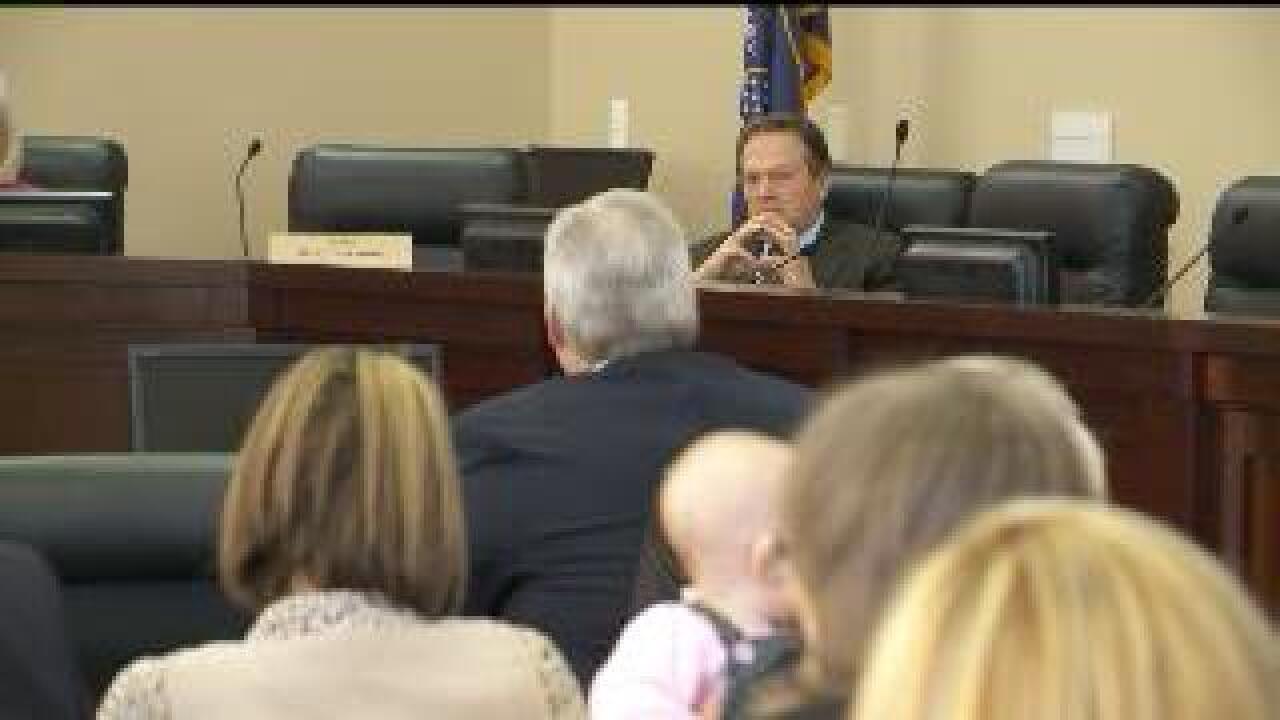 SALT LAKE CITY -- A Utah Senate committee has passed a bill Monday that would teach parents about sex education.

The bill would provide material that is already being taught in schools.

Under current state law, Utah schools teach abstinence, but can mention contraceptives. They just cannot discuss or promote the use of contraceptives.

Parents can access the information online or pick up books at schools.

Sen. Reid came up with the concept for this bill after the controversy surrounding last year's abstinence-only sex ed bill.

High school and junior high students spoke out in support of the bill on Monday, saying it empowers parents.

"It would be best for moral people like my mom and dad to teach the sex ed with the moral values we share," said eighth grader Kate Robertson. "I think it's important to protect the children - all of my seven younger siblings - because there's a lot of immoral people out there."

Robertson is home schooled, but she will be going to public school next year.

Opponents argued that the government overstepped its bounds and there is no constitutional mandate to educate parents.

"The biggest concern I have is the ability to put some type of program that will adequately address the wide range of concerns and needs that exists with they type of education were taking about," said Martell Menlove, state superintendent of public instruction.

Menlove agrees with the basic concept, but takes issue with the financial burden. The state would be requited to notify parents twice a year that materials are available. Menlove said that could be costly.

The committee approved the bill and now it heads to the Senate for further debate.