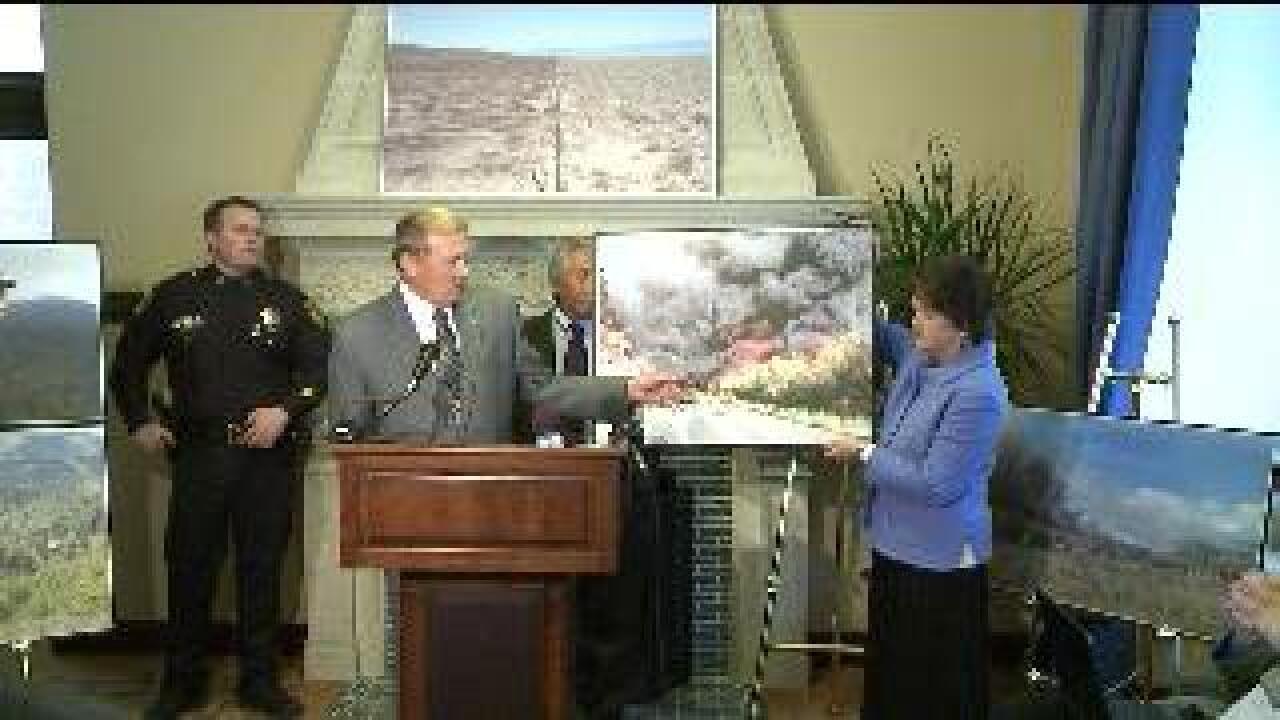 SALT LAKE CITY – A bill that would give the State Forester authority to ban target shooting during wildfire season is heading back to the Utah Senate.

SB 120 was passed from committee last week, but drew sharp criticism from gun activists. The bill’s sponsor, Senator Margaret Dayton, pulled the bill Feb. 1 to try and work out a compromise.

“The goal is not to eliminate opportunities for target shooting,” says Dayton. “Nor is there any intent here to restrict any gun rights or gun opportunities.”

In 2012 there were more than 1,500 wildfires in Utah. Over 20 of those are attributed to target shooting. Dayton says the bill is meant to stop unnecessary fires. Gun rights advocates say the bill unduly targets gun owners.

“With only two percent of all the fires being attributed to target shooting last year, we feel the emphasis being placed on firearms in this bill is unnecessary and unlikely to have the desired effect,” say Chairman of the Utah Shooting Sports Council Clark Aposhian.

Aposhian agrees there is a valid concern about restricting access to land during times of high fire danger, but says the State Forester already has the ability to close land. Aposhian says that should be the best way to act, rather than tell people what they can and can’t do on the land.

Dayton announced changes to her bill on Thursday that include restrictions on all hazardous activities, including fireworks, open flames, and vehicle use. The ban could only be enacted with the support of the locally elected sheriff, and the ban would be revisited every 14 days to ensure it didn't extend unnecessarily.

Aposhian says Dayton discussed the changes with the Utah Shooting Sports Council, but they still do not approve of the bill.

The revised legislation is expected to be re-introduced, along with another bill that would allow firefighters to access private waterways during firefighting efforts, next week.