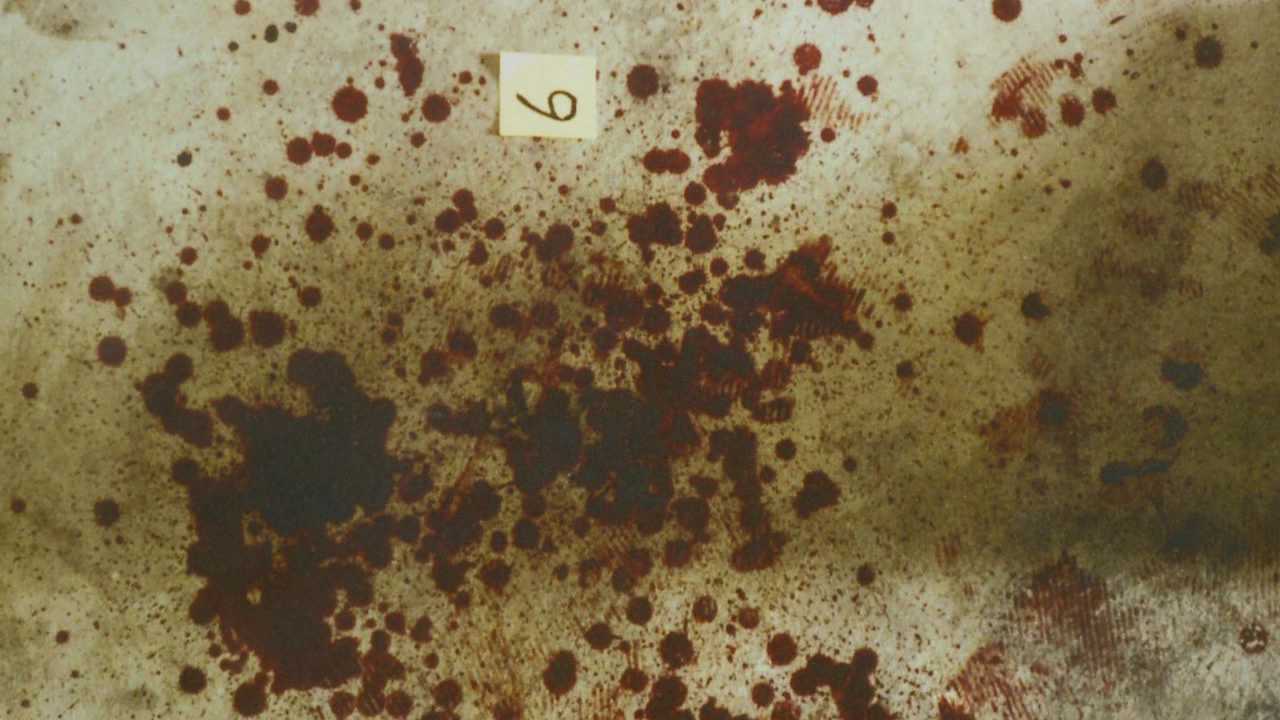 With the help of the Utah Crime Lab, they were able to connect two seemingly unrelated murders.

Movies and TV crime shows have many people expecting cases to be solved in a matter of hours, but in reality, there's a lot of tough, time-consuming work that goes into the investigations.

And sometimes it takes a little luck to connect the dots and get enough evidence to name a suspect and make an arrest.

Every day, analysts at the Utah Crime Lab process evidence from rapes, burglaries, assaults and murders for findings to be used in Utah courtrooms. They say finding clues on older unsolved cases is especially rewarding.

"And that's how a lot of these cold cases work, where you have investigators that have good leads but they don't have anything to tie that in. And then you get, 'There it is. The missing link,'" said Jay Henry, Director for the Utah Crime Lab.

That's what happened when they did lab tests on two seemingly unrelated murders two years apart, discovering that the same suspect committed both crimes.

Now police have one "John Doe" they're calling the February 9th Killer because both incidents happened on the same day.

Sonia Mejia was the pregnant mother of an 8-year-old boy when she was sexually assaulted then strangled in her Taylorsville apartment on Feb 9, 2006.

Some of Mejia's jewelry was stolen, but those items never resurfaced and despite assistance from federal agents, the case went cold.

Exactly two years later and a few miles away in West Valley City, Damiana Castillo was found dead in her home. Police investigated her death, but leads quickly dried up and the case stalled.

Then in 2009, analysts with the Utah Crime Lab made a startling discovery: DNA taken from both scenes proved the same man killed Castillo, Mejia and Mejia's unborn baby.

Now detectives are working to identify the killer and connect a name and face to the DNA, but the suspect has no prior history in any criminal database.

Detectives believe the suspect is Latino and, at the time of the murders, may have been young - possibly even a teenager - when the women were killed because he isn't in any databases.

Anyone with information about the deaths is asked to contact Unified Police at 801-743-5850.