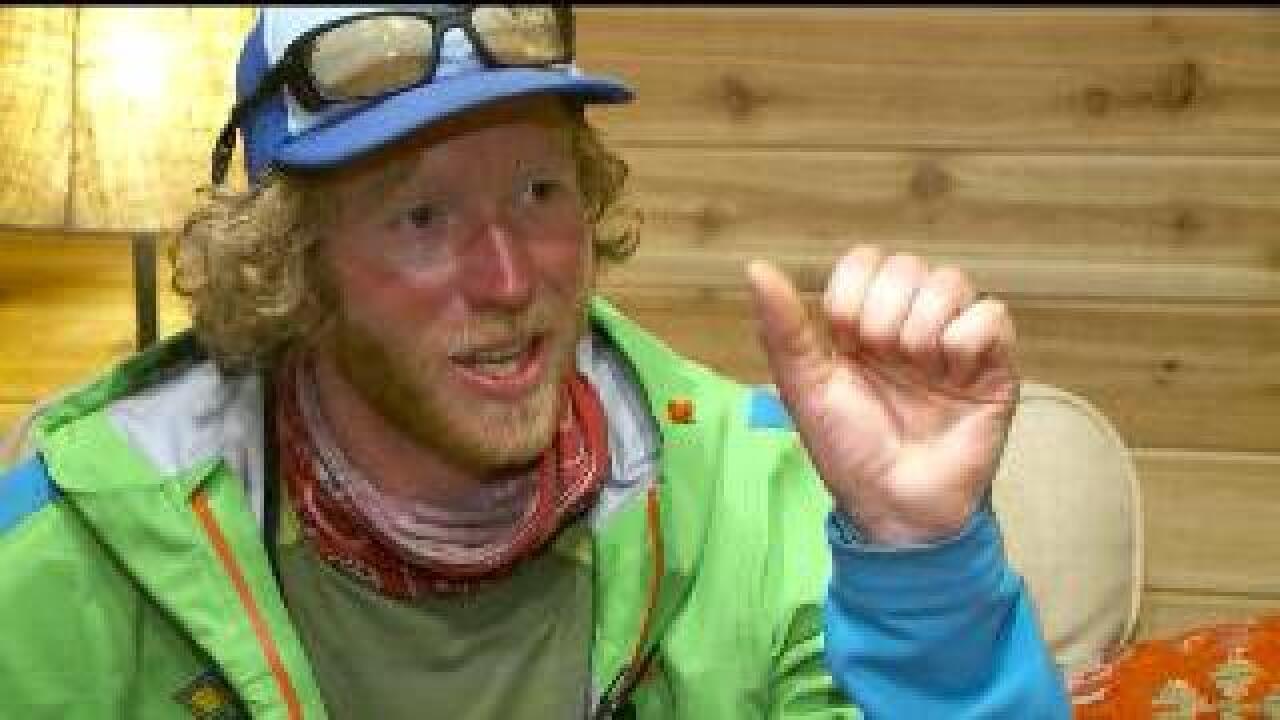 ALTA, Utah -- A 36-year-old male who became trapped in an avalanche while skiing in Silver Fork Canyon was rescued quickly on Sunday.

Lt. Justin Hoyal of the Unified Police Department said the man was wearing an avalanche beacon, which allowed rescuers to find him and dig him out quickly—even though he was under about 4 feet of snow.

Hoyal said they received a call about an avalanche shortly after 1 p.m. on Sunday. He said a group of three people had started their day at Alta Ski Area before moving into the back country in Silver Fork Canyon.

Hoyal said the man’s friends immediately began working to rescue the trapped skier, and others in the area who had seen the avalanche came to help.

Todd Glew is a guide with Utah Mountain Adventures, and he was in the area leading a separate group of skiers. He came to the man's aide.

"I heard somebody yell 'avalanche,'" he said. "I just ran as fast as I could, and I was yelling, at, there was other people up there, and I was like, 'OK get your beacons on search, and come over here with your probe and your shovel ready.'"

Glew used his beacon to track the trapped man's beacon, and he and others found the man the first time they used a probe.

Glew has a decade of experience in the back country, and he said he was not hopeful when the rescue started.

"I was not really excited about the whole rescue," Glew said. "When I saw it, I thought I was digging up somebody that was dead...We dug up a guy who is purple and blue or whatever, but he was OK."

“They were able to locate him quickly because they had the necessary equipment to locate him and get him out,” he said. “…That is what was very valuable in this situation, and it probably saved this gentleman’s life. When you get buried under the snow, time is of the essence.”

Hoyal said the man told responders he had lost consciousness for a time under the snow, but he was alert when they dug him out. The man was able to leave the mountain under his own power.