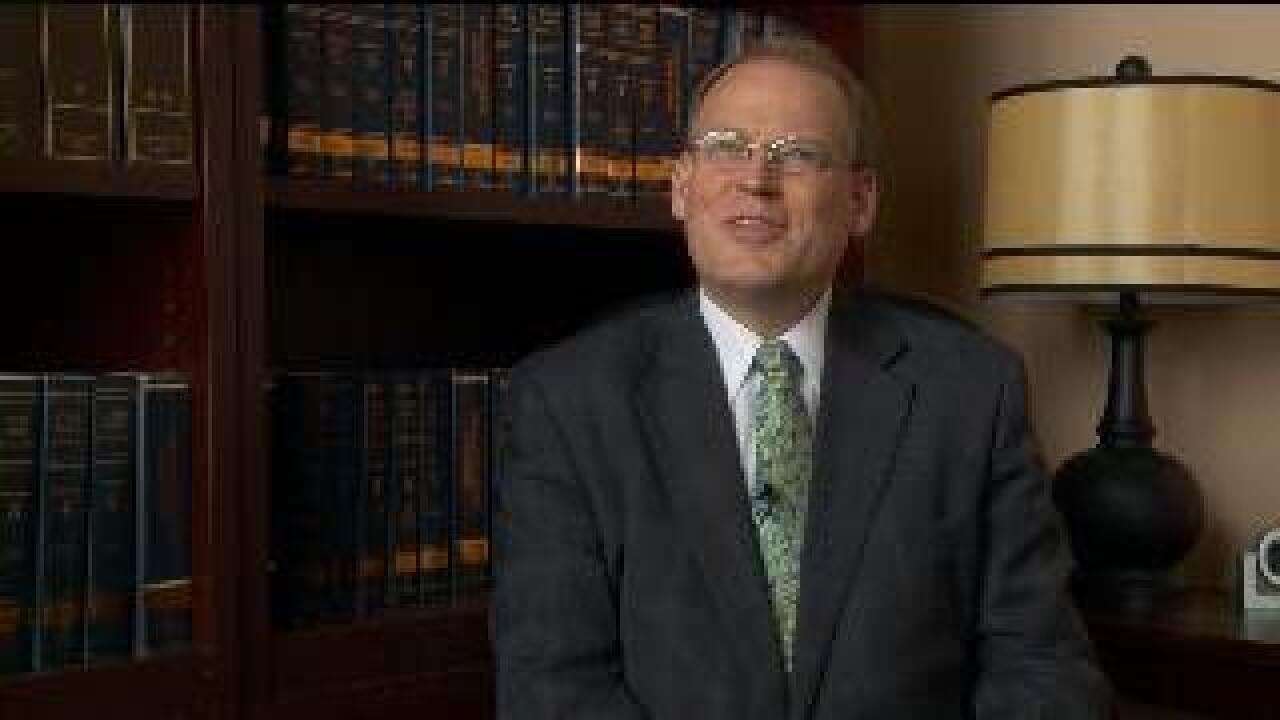 Rep. Kraig Powell, R-Heber, said the influence of money on politics is too powerful in Utah.

“I call this the GUI law,” he said “Utah’s first GUI law, which means governing under the influence.”

Powell’s proposed bill would limit the amount of money one person or organization can donate to a candidate’s campaign to under $10,000. He said 45 states already have laws limiting campaign contributions.

“The allegations that have been discussed in the media the past few weeks, quite extensively, I think have led many people, both in the legislature and in the citizenry, to wonder exactly how much influence money has on our political process,” he said.

Aside from the Republican Party, the largest donation to John Swallow in 2012 was $120,000 from a group called Utah’s Prosperity Foundation. No other office has reported receiving such a large donation.