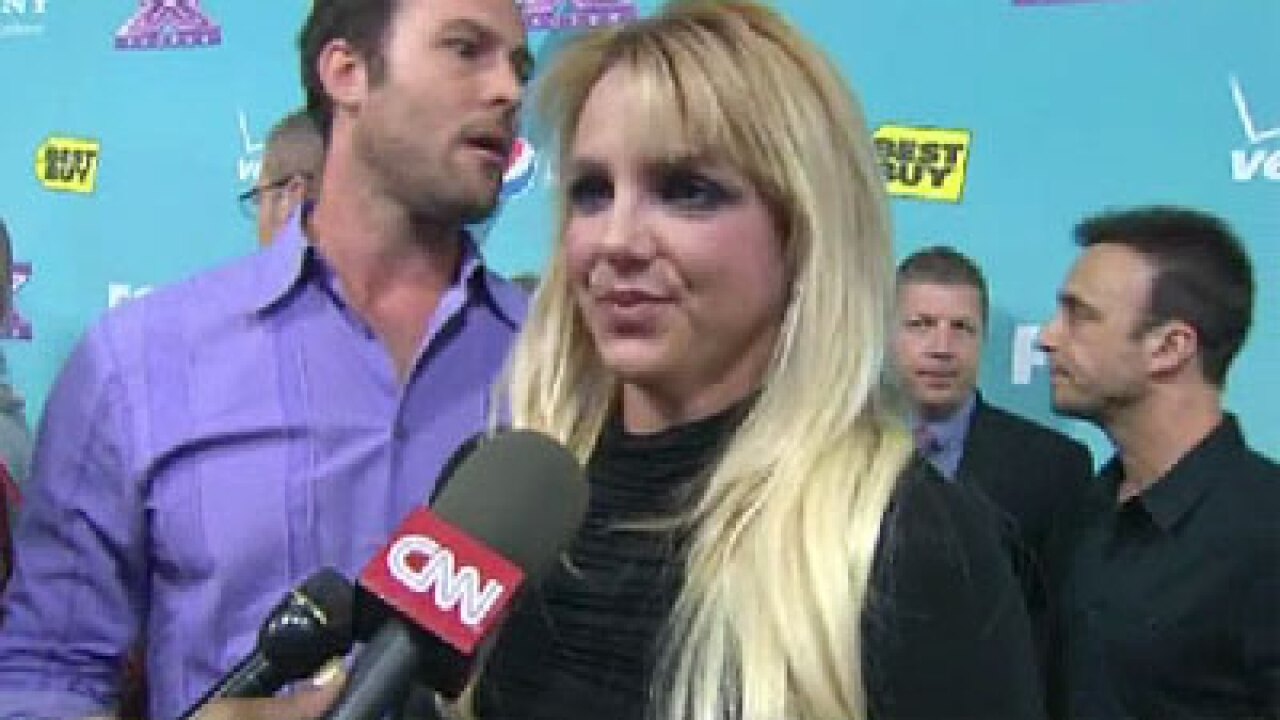 (CNN) — Simon Cowell now has another seat to fill on “The X Factor” as Britney Spears has officially left the show.

In a statement, the 31-year-old singer confirms the widespread reports that she’s leaving the Fox singing competition after judging for one season. Her exit follows judge L.A. Reid’s departure late last year.

According to a rep for Spears, the move was her choice and the network has been informed.

“I’ve made the very difficult decision not to return for another season,” Spears said in her statement. “I had an incredible time doing the show and I love the other judges and I am so proud of my teens, but it’s time for me to get back in the studio.”

Spears and Demi Lovato were brought on last spring after season one judges Paula Abdul and Nicole Scherzinger were let go. It was rumored at the time that Spears commanded a $15 million payday.

The pop star hinted to CNN in November that she would be back for “X Factor’s” already-ordered third season, but it appears Spears has decided she’d rather be performing.

“Watching them all do their thing up on that stage every week made me miss performing so much!” Spears said in her statement. “I can’t wait to get back out there and do what I love most.”

A source close to Spears tells CNN that she might be “getting back out there” in Sin City, as she’s “very interested in a Vegas residency, and is in serious talks with one of the major casino groups.”

CNN’s Denise Quan and Carolyn Sung contributed to this report.