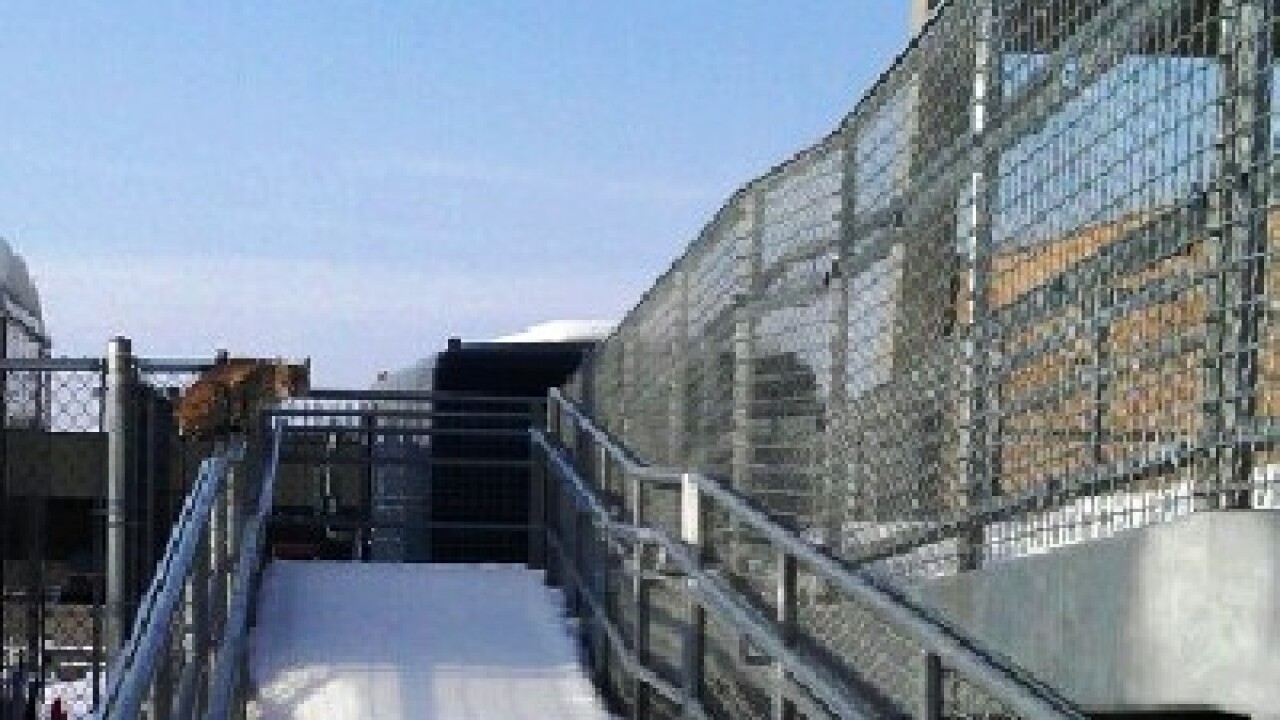 Someone spotted the cat wandering around the stadium and alerted campus police, who, with a state wildlife official, came to try and catch the feline.

“They looked around and they found the cat in a shed and it hurried and scurried around. They couldn’t ever track it down and they haven’t seen it since,” said Phil Douglass, Northern Outreach Manager with the Division of Wildlife Resources.

Students spotted pigeon feathers on the floor of a shed near the stadium and suspect the bobcat ate them.

Officials say there’s no real public safety danger with the bobcat unless it’s cornered. They’re hoping to catch it, though, because they’re worried about it’s safety.