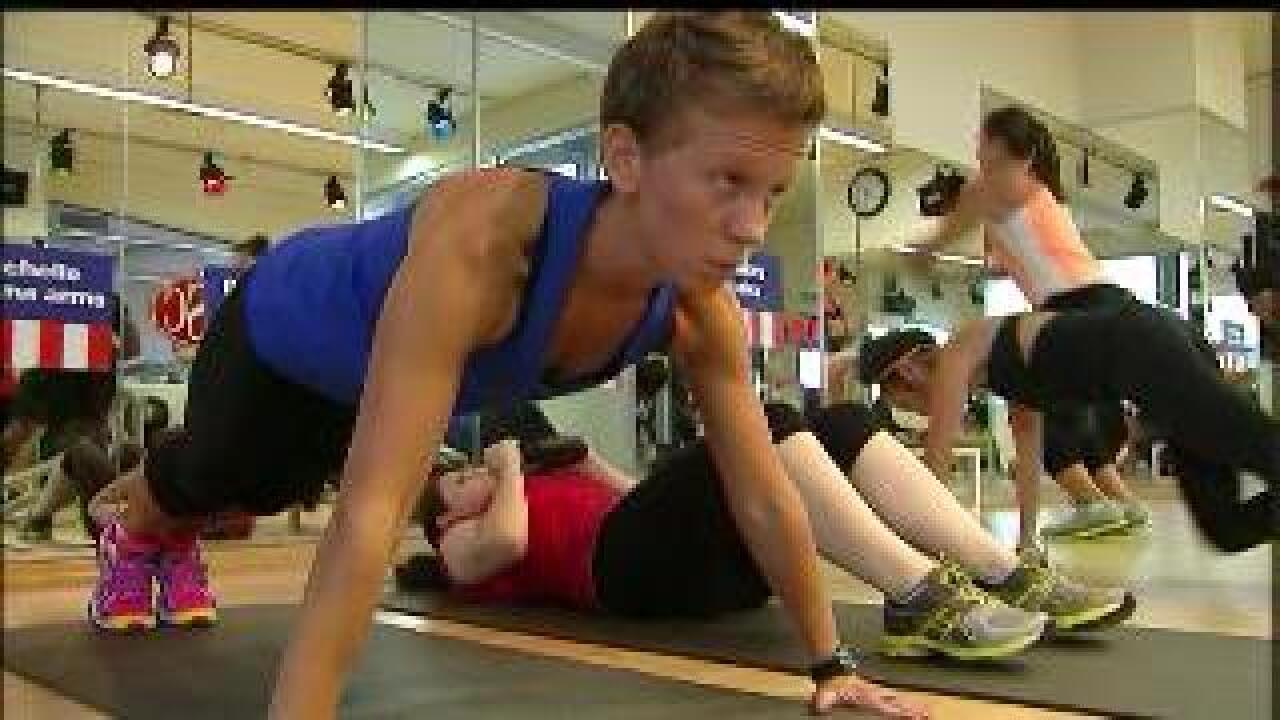 BOUNTIFUL -- Alex Lawrence wants to lose that last 25 pounds, and he's decided to do it in a very public fashion.

On his blog and on Twitter, Facebook, Google+ and other social networks, he has decided to track his fitness goals in 2013 for the world to see. Already he's been joined by about 100 others using the hashtag #tmfit.

"I think for me, having people knowing what I'm working on and ask me about it, helps me to think about achieving it more often," Lawrence, a Weber State University technology instructor, told FOX 13 on Tuesday. "I don't want to let these people down and it also helps if you help someone else."

Lawrence says they'll post pictures of what they're eating on Instagram. On his blog, people publicly declared they are in.

"We're going to keep each other accountable," he said.

Weight loss, healthy eating and exercise are some of the most popular New Year's resolutions. But they're also the most easily broken. Gyms that FOX 13 contacted were bracing for a flood of new clients on Jan. 2, only to see them drop off by February.

"Don't give yourself one month," she said Tuesday. "Maybe six months. For instance, women who gain that baby weight? It took them nine months to put that on. It might take nine months to take it off. We're all about the quick fixes, the fast food and the quick fix. If we can just slow down and give ourselves a break, those resolutions will work."

Answering questions posed by FOX 13 viewers, Bruschke said for many, they need to give themselves a minimum of 12 weeks to create a healthy habit.

"We teach that it's a journey," she said. "You can't mess up once and then throw in the towel. You have to realize it's going to take 12 weeks or longer to create a pattern so that it becomes more of a hobby and a passion than just a task."