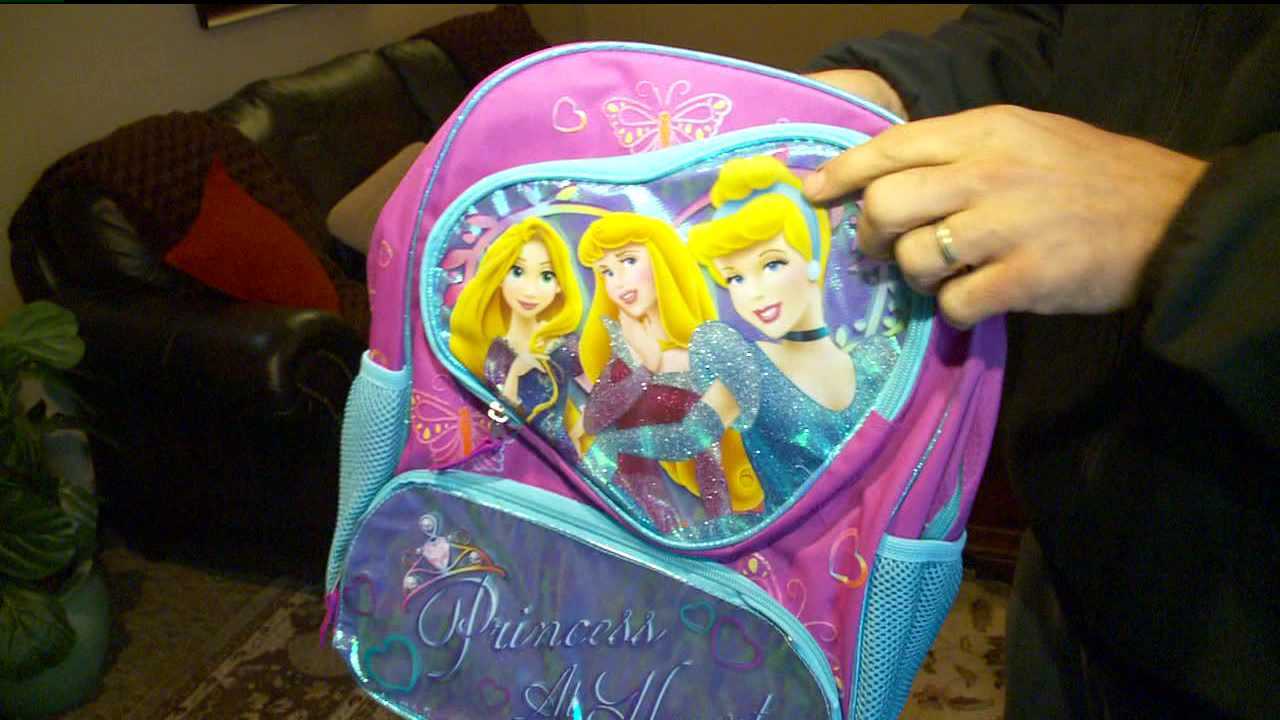 SALT LAKE CITY -- Demand for a Utah company's bulletproof backpacks and even child-sized body armor has skyrocketed in the aftermath of the shootings at Sandy Hook Elementary in Newtown, Conn.

Amendment II has been in business for a couple of years now, selling its brand of lightweight armor called "Ryno-Hide" to police agencies and the military. They began putting sheets of the armor in children's backpacks a year ago.

Brand said initially, they would only sell a handful of the backpacks and child-sized body armor at gun shows. The backpacks retail from $150-300. After the Newtown shooting that killed 20 children, the demand for the product skyrocketed. There has been so much demand, the company said, it has overloaded their website.

"Our armor was being bought to protect people, the 'preppers,' is the term," Brand said of those who would typically buy it for personal use. "At this point, it's transcended to everyone. Anyone who's sending out a child into the world, seeing what can happen now, they want to protect their children."

Brand insisted they did not seek to capitalize on the school shooting. Parents FOX 13 spoke with on Tuesday had mixed reaction to the idea of pint-sized body armor and bulletproof backpacks.

"Times are crazy right now," said Rene Salas. "People are shooting all the time, out of their mind."

Others said they believed it would instill more fear in children.

"I'd rather have an administrator or a teacher be armed and trained to handle situations like that if they were to occur," said Laron Zaugg. "But having a child always having to think about that and be prepared for that every day as they get ready for school would be way over the top."

Maryann Martindale, the executive director of the progressive think-tank Alliance for a Better Utah, questioned the necessity of such a purchase. Martindale, who owns a handgun, said she is not "anti-gun," but wanted to see a more reasonable approach to gun laws in the aftermath of last week's shooting.

"I think when these things happen we have the chance to ask ourselves tough questions," she said. "One of those is what kind of a society do we want to live in? Do we want to live in a society where we send our kids to school in Kevlar backpacks and arm our teachers? I think we create more chaos by responding that way."