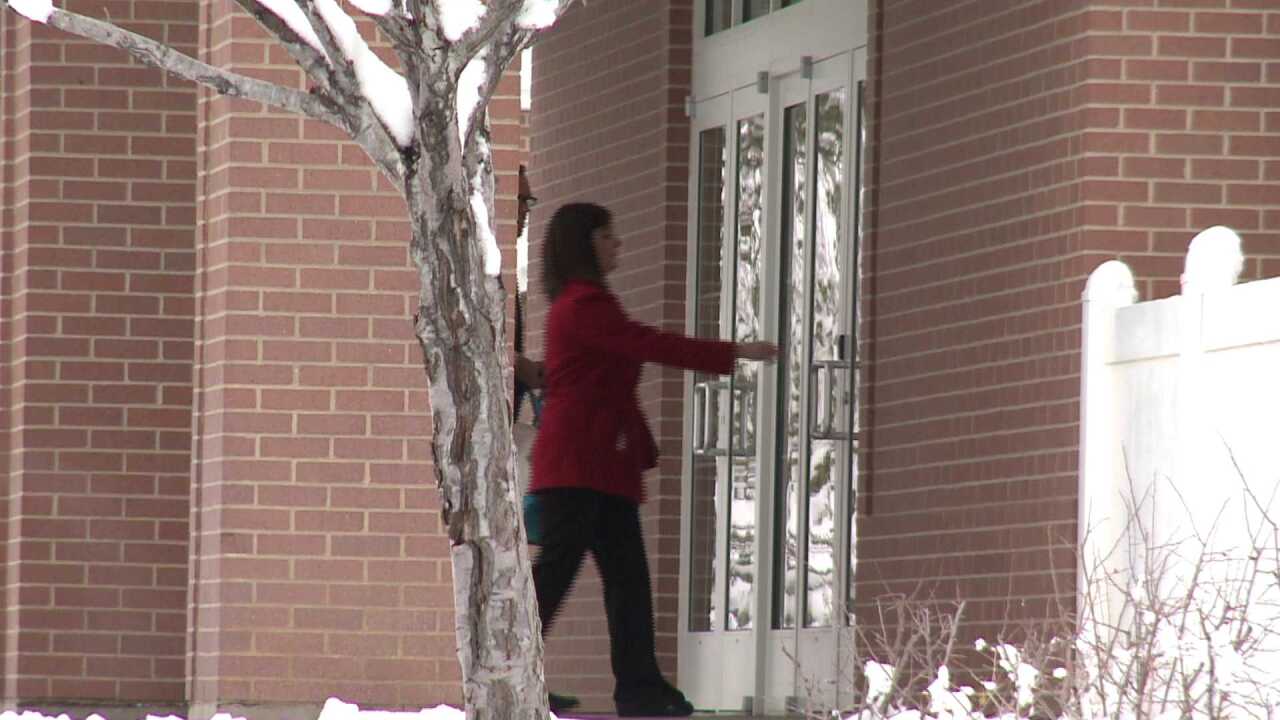 SALT LAKE CITY - Several hundred Mormon women wore pants to church on Sunday. Some did it as a statement to generate more equality within the Church of Jesus Christ of Latter-day Saints, while others just like to wear pants.

Noelle Perner is a member of a group called LDS Mormon Housewives, a feminist activist group pushing for more equality in the church.

"To not feel quite so alone as Mormon feminist. Feminist is sort of the other "F word" in this circle. That's just a place for them to find a little sisterhood," Perner said. "It's such a small thing. It's pants, but the fact that it has rocked the boat so strongly in Utah especially is telling that maybe we need to have this conversation."

Perner says every Sunday, she finds something comfortable, clean, respectful and modest to wear to church.

"I think pants are respectful and look really nice," she said.

Thousands of women on Facebook pledged to wear pants, but not all the comments online were positive.

Some wards turn women in pants away or ask them to meet with their bishops, despite the official stance of the LDS Church. They say that members are encouraged to wear their best clothing, but they don't make any requirements beyond that.

"Generally church members are encouraged to wear their best clothing as a sign of respect for the Savior, but we don`t counsel people beyond that," a statement released by the LDS Church said.

Nicole Bullock says she was nervous to wear pants at first, but it felt like a normal day of church for her.

"It's been a very good experience for me. A little bit scary, but once I was at church I felt confident. I felt the spirit today. I felt like I was doing the right thing even though there were a lot of people that don't agree with what I had to say," Bullock said.

The women say it might not change things right away, but by standing together, they feel a little more comfortable in a pair of pants.