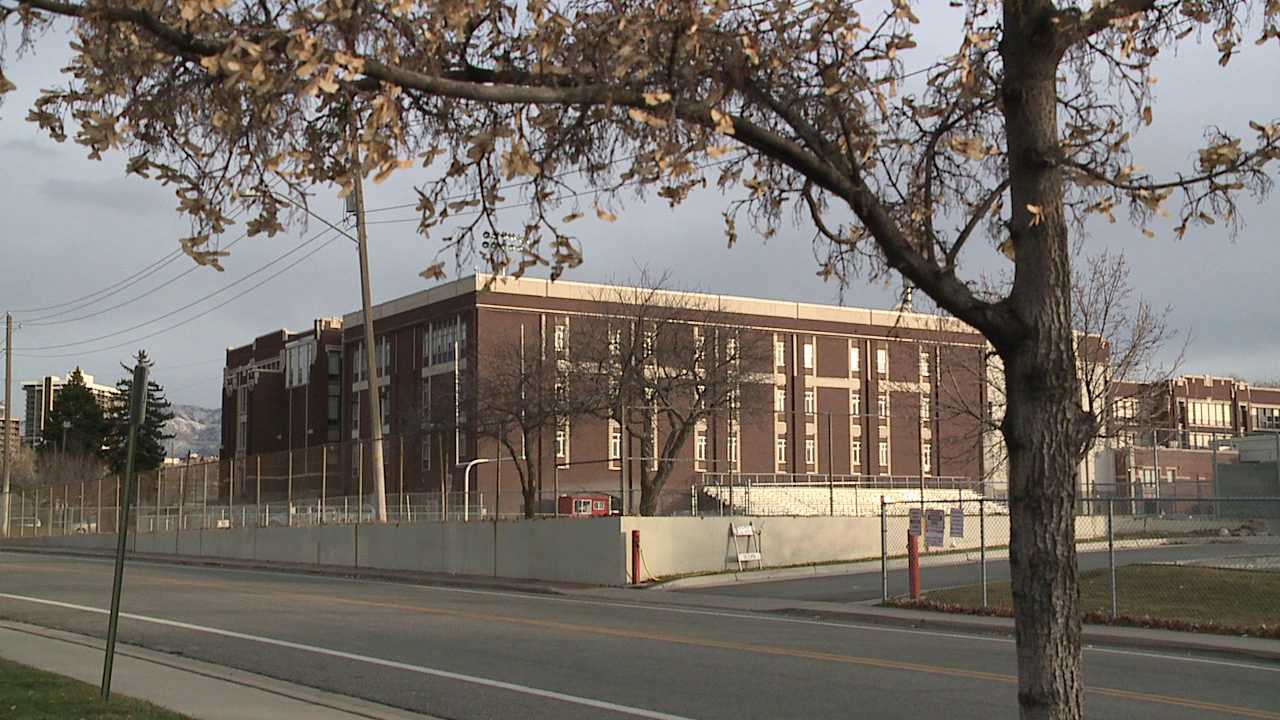 They say that in Dec. 2010, between 14 and 40 minority West High School students were detained, interrogated and forced to be photographed holding signs identifying them as gang members. All the students were Latino, African-American or Pacific Islander.

The complaint was filed by Kevin Winston on behalf of his son Kaleb, one of the detained students.