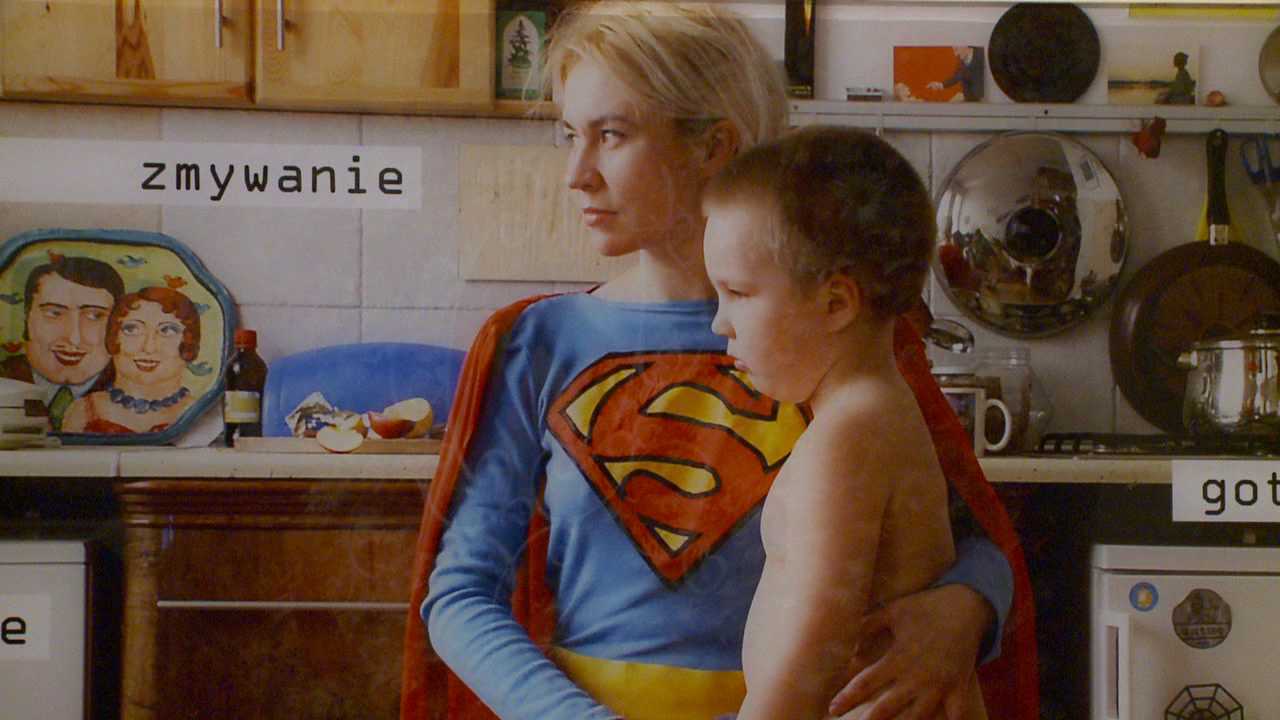 PROVO, Utah - A new exhibit at the BYU Museum of Art showcases monsters and heroes.

"We Could Be Heroes: The Mythology of Monsters and Heroes in Contemporary Art" showcases the work of artists from around the world, in a variety of mediums.

"Looking at the role heroes and monsters play in our society. It's artists looking at pop culture - how these ideas bubble up through movies, media, television and magazines," said Jeff Lambson, curator of contemporary art.

"Instead of being limited to oil or clay, they draw from languages we all speak like Nintendo YouTube, PVC pipe - you'll see every media during the show"

The works investigate what we consider a hero and asks how a hero is defined. Lambson says the exhibit appeals to both children and adults.

It will be open through April 6. For more on the exhibit, visit moa.byu.edu.