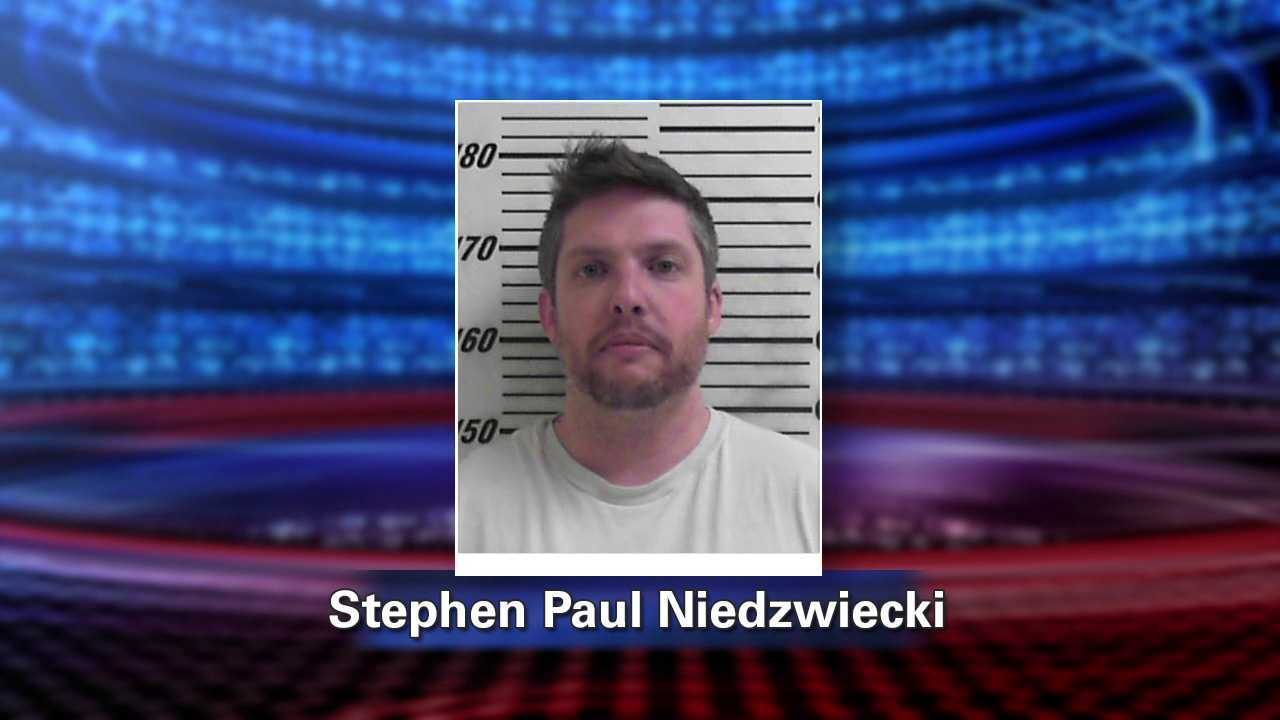 Stephen Niedzwiecki was charged with eleven counts in connection with his alleged sexual relationship with a 15-year-old student.

He’d been working as a girl’s basketball coach and science teacher at Jefferson Academy in Kaysville when he met the teen.