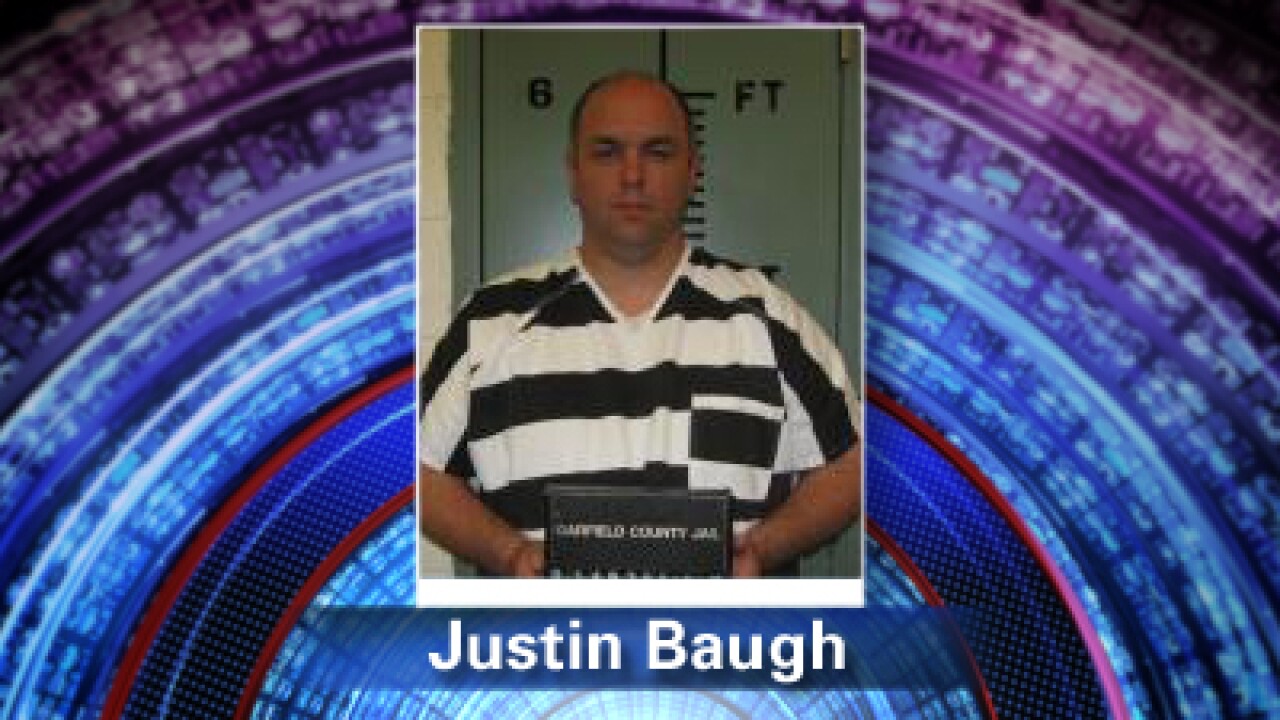 Upon Justin Baugh’s arrest in May 2010, Garfield County Sheriff’s Deputies said  he stole $50K – $80K by writing personal checks to himself and his wife. The funds were reported missing from the Garfield County School District’s coffers during an audit conducted by the state.

In exchange for his guilty plea, Baugh will be on probation for three years and complete the terms of his plea in abeyance. The terms include 30 days in jail and a restitution payment of $15K. He also cannot commit any crime during those three years.

If Baugh successfully meets those terms, the court will be allowed to dismiss the violation.