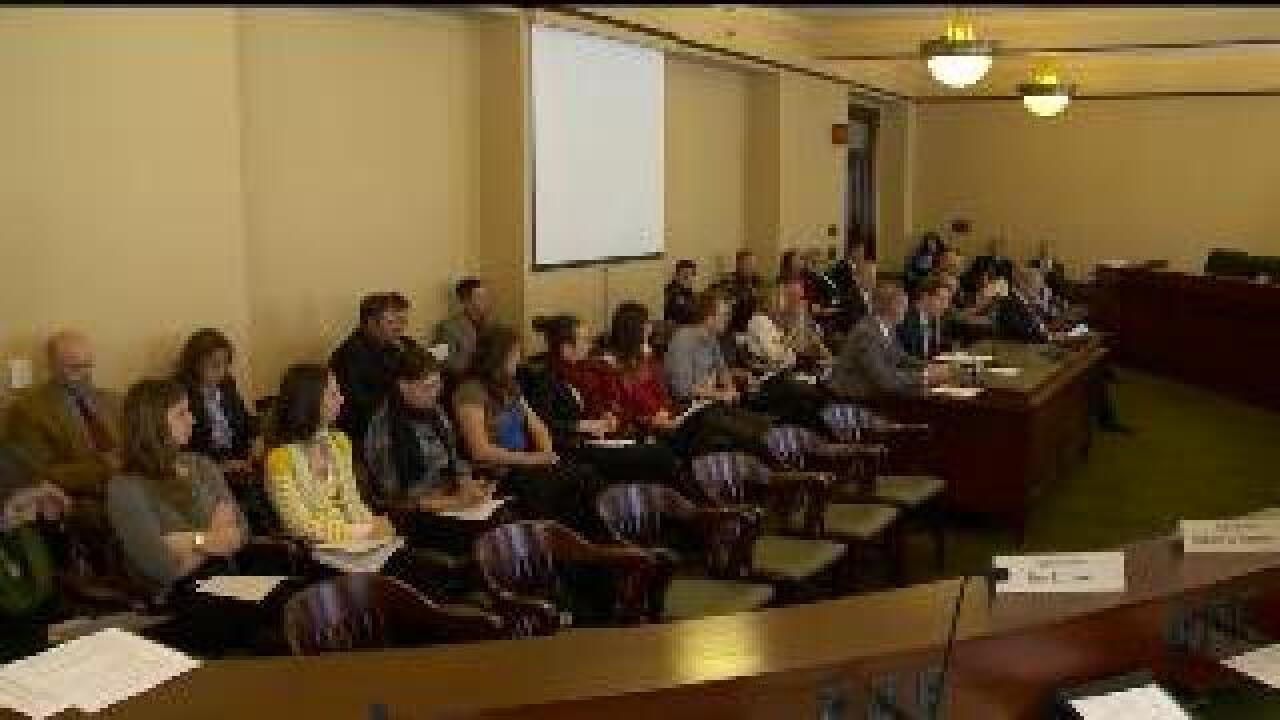 Rep. Jennifer Seelig said there is a gap in the law that leaves young victims powerless when it comes to dating violence. Under the current law, a person can not get a protective order if they are dating; the people involved must be living together.

According to the Office of Domestic and Sexual Violence, 15 people died as result of dating violence between 2004 and 2011.

The father of an alleged victim of Greg Peterson also testified. Peterson was arrested in July for more than two dozen charges in connection with the alleged assaults. He was found dead inside his Heber cabin in October.

"This coming to light brought more and more people out of the woodwork and more people are talking about it. But this bill, that we talked about today, they have been working on this for several years and I don't understand why," said the father of an alleged victim of Greg Peterson.

Critics of the bill say the penalty is not severe enough. The proposed penalty would be a Class B misdemeanor with a jail time of up to 180 days. Critics also said protective orders are often abused, used for revenge between two parties.

The bill has moved forward to another committee and may possibly be heard by the legislature in January.