Dads are joining the parenting blogosphere 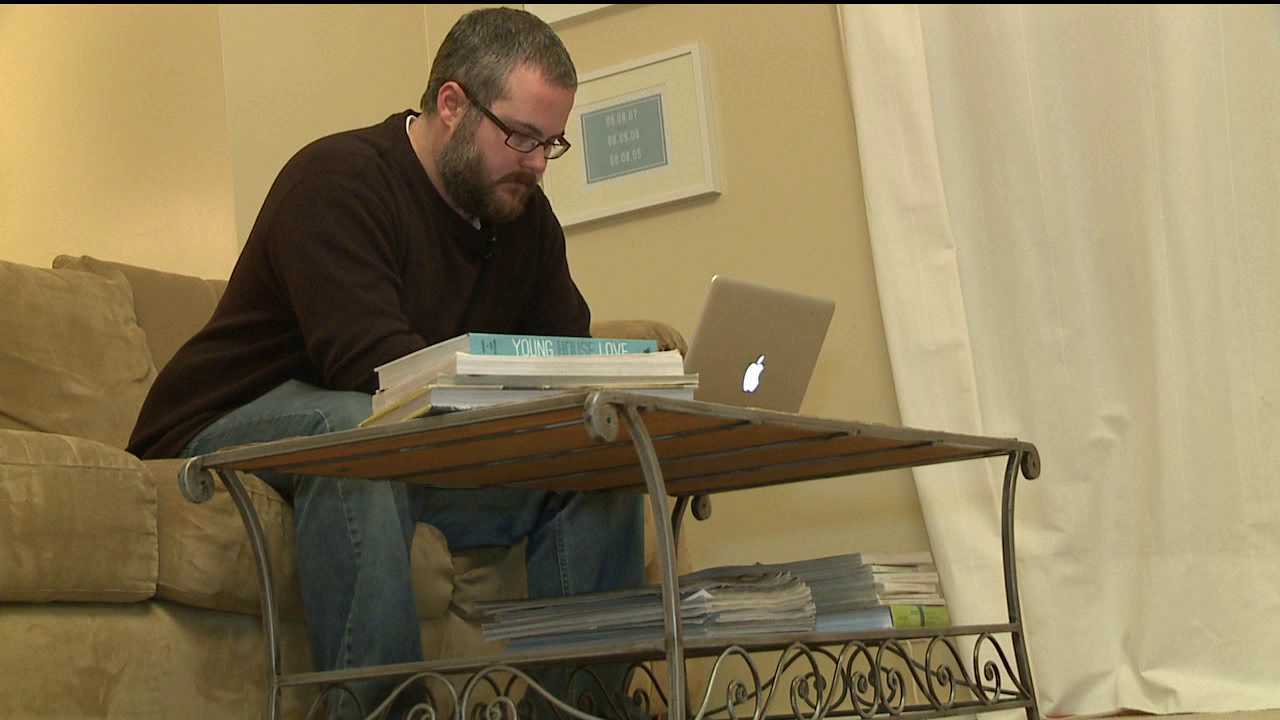 SANDY – Mommy blogs have been around for years. But recently more dads joined the blogosphere.

Sandy dad John Kinnear is one of those. He started his blog “Ask Your Dad” in 2010 as a way to answer some of fatherhood’s tough questions.

“When someone says, ‘Ask your dad,’ the kids goes and asks their dad,” says Kinnear. “And you have to come up with an answer, even if you don’t know one.”

Kinnear has tackled some of parenting’s tough questions, and he’ll tell you like it is.

“All of a sudden everything is difficult,” says Kinnear. “Everything you thought you knew how to do well before is now difficult because you have to figure it out while being a dad.”

Until about 2010, Moms dominated the web, offering tips, advice and helpful anecdotes. But daddy blogs are gaining popularity, offering a different perspective and adding a bit of humor to the discussion.

“Especially with parenting, it can be very helpful,” says Della-Piana. “You know you’re not alone. That those frustrations that you feel, the challenges you face, there are a lot of other people out there struggling with the same issues.”

For most daddy bloggers, that’s the goal. They feel connected to others going through parenthood and relate in the trying times. Kinnear says he and his wife learn from reader feedback just as much as they do sharing the experiences.

In a recent post titled, “Dear Hypothetically Gay Son”, Kinnear blogged about how he’d react if his future son told him he was gay. The response to that post landed him a speaking role at a Pride event. In another post titled “Circumcision: I Need Your Help,” Kinnear invited readers to weigh in on the couple’s decision to circumcise their unborn son.

“We had a conversation to see if that’s something we wanted to publicly talk about,” says Kinnear’s wife, Stevie. “We realized that’s what needs to happen in these situations. You need to be able to talk about these things and we did. Oh, boy did we talk about this.”

Kinnear is quick to point out he’s not an advice blog. Della-Piana says parents should take any advice from the Internet with caution. There are a lot of opinions.

“So much of the information out there might be good,” says Della-Piana. “But it might not be your style.”

She says the best thing to do is go with what resonates best with you, and follow parental instinct.

One of the biggest differences between Mommy and Daddy blogs is humor. Kinnear says like most dads, he uses humor to get through a situation. And humor can break up trials of fatherhood.

The main goal of “Ask Your Dad,” however, is to show fatherhood as the journey it really is, so dads know what they’re getting into.

The Kinnears are celebrating parenting again with the birth of their son. No doubt there will be a blog post about that experience soon.

Kinnear says he’s not in it for the money, at least not yet. But there is money to be made in blogging. Read more about that here.