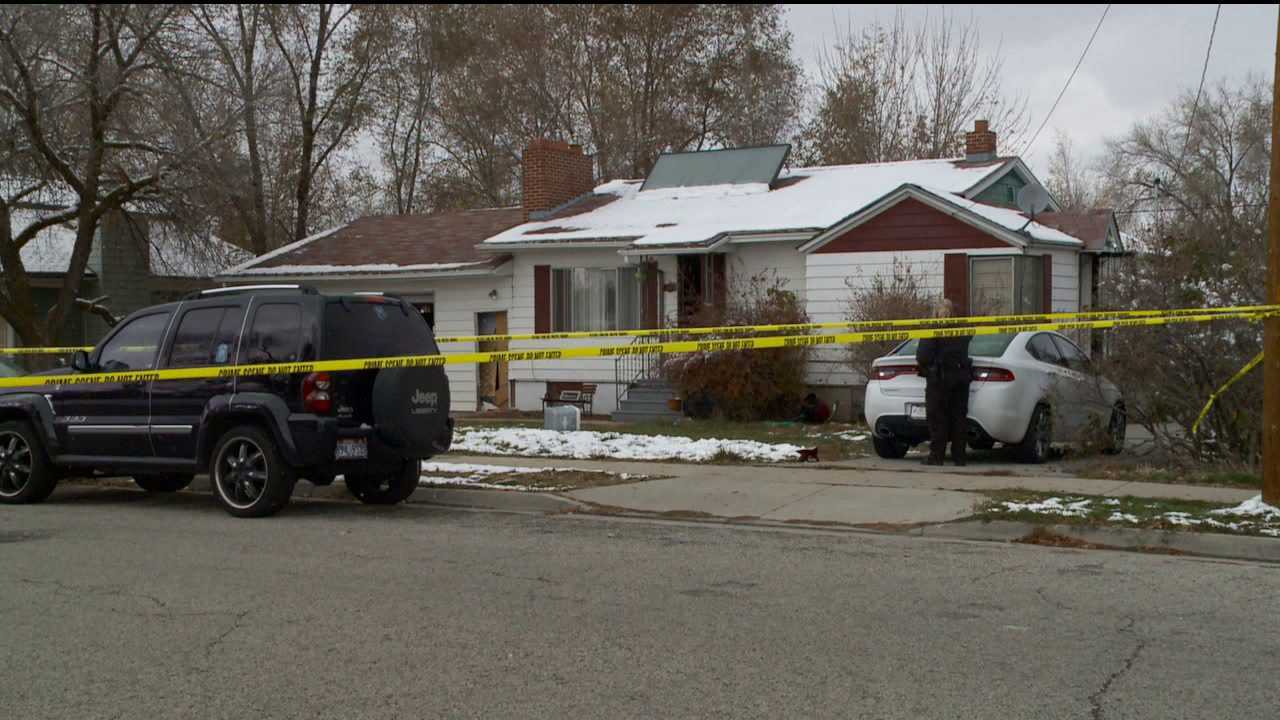 OGDEN, Utah -- Ogden Police responded to a domestic incident Sunday morning and were fired at when they arrived on scene, authorities said.

Shortly after 2 a.m, officers were dispatched to a residence at 100 South and 4th Street for an alleged domestic dispute.

When police arrived to conduct the investigation, they say a man fired shots at them when they entered the home. Officers returned fire and "tactically" retreated outside the home, according to an Ogden Police Department press release.

Police say the suspect barricaded himself inside and refused to come out. The Ogden-Metro SWAT team responded to assist.

"I saw a cop running over there in the street, pop his trunk and got out his little shotgun," said Jesse Jones, who was woken by the sound of gunshots outside his bedroom window.

Police say after SWAT negotiations ceased, entry was eventually made inside the home where officers found the suspect dead.

Police did not identify the suspect or say the exact cause of death.

Police said the officers involved are on paid administrative leave pending the outcome of an independent investigation by the Weber County Attorney’s Office.