Emotional day in court for family of murdered Burmese girl 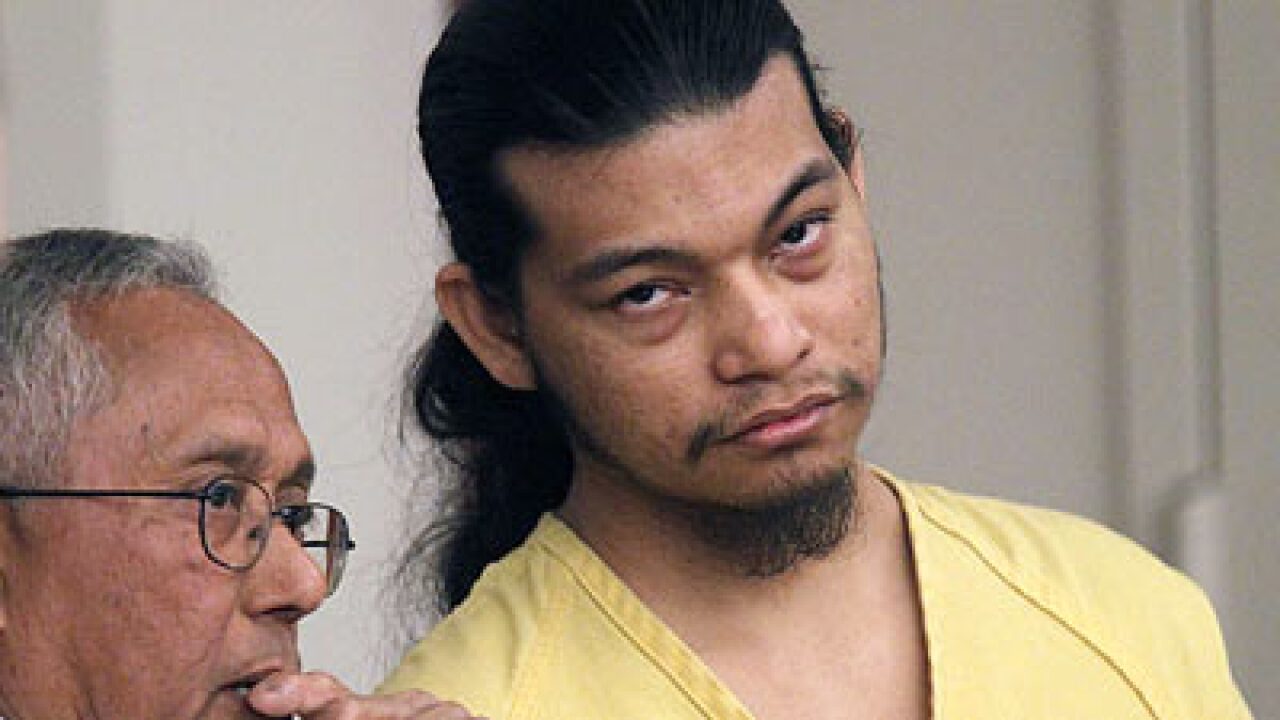 SALT LAKE CITY - The man charged in the kidnapping, rape and murder of a Burmese girl appeared in court on Thursday for the second day of his preliminary hearing.

Hser's father Cartoon Wah testified Thursday morning. He nearly broke down when asked by attorneys what impact his daughter death has had on the family.

"I feel very sad because I have only one daughter and I lost her," he said. "My daughter really loved me a lot. Before I go to work she kinda reminded me about to take care and also she loved the family."

He says Hser loved to cook and hoped to become a teacher. The family had lived in a refugee camp in Thailand prior to coming to American, Wah said.

Wah testified that on the day Hser went missing, he made her breakfast and she got dressed for the day. Wah went to work and learned she was missing when he returned that evening. He searched for the nearby apartments for her, including Met's home.

He testified that Met was not home, but his roommates said they had not seen the girl.

"My daughter is innocent, she didn't do anything wrong," said Cartoon Wah, victim's father, through an interpreter. "I'd like to see him get death sentence. I'm very angry."

The hearing is expected to last another five days.

Cartoon Wah, father of Hser Ner Moo, testifies Thursday through an interpreter about his search for his missing daughter in late March 2008. (Pool photo)