Britney Spears: Another season of ‘X Factor’ in store? 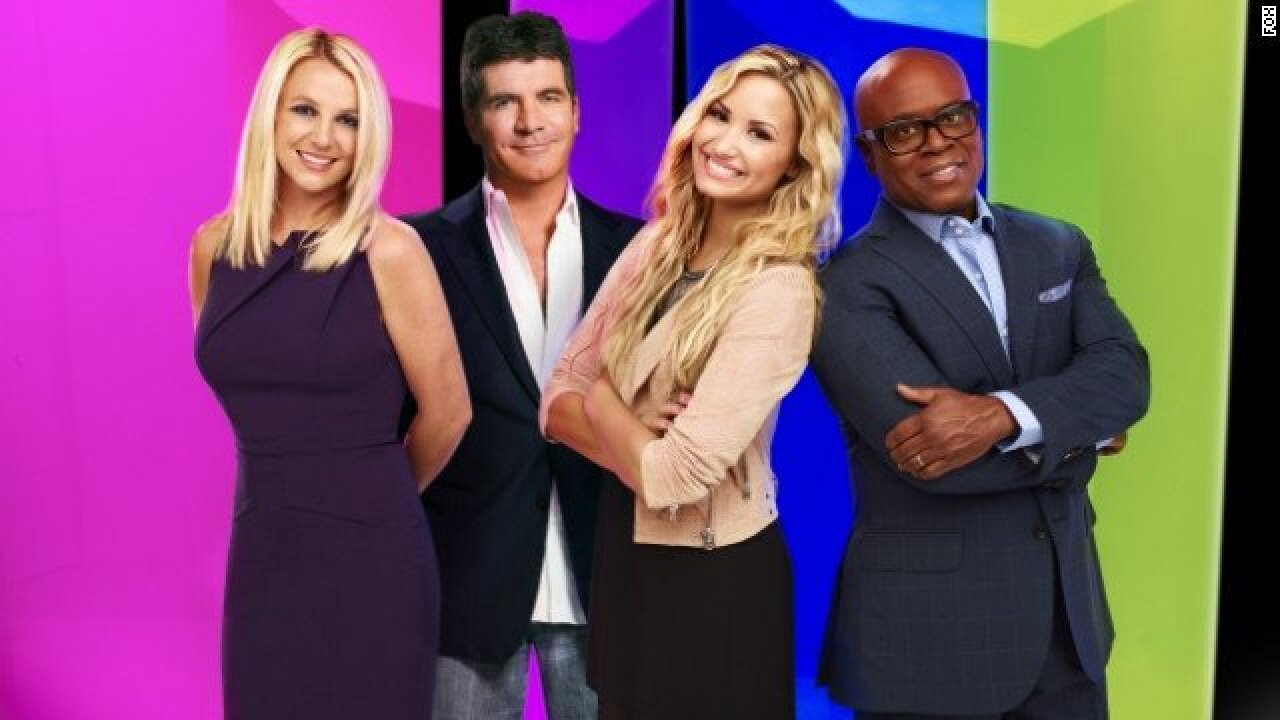 (CNN) — Considering that Simon Cowell already radically shuffled the hired talent on “The X Factor,” it wouldn’t be a great sign if he had to do it again.

Thankfully, he doesn’t have to worry about new judge Britney Spears disappearing on him. The 30-year-old pop star, who signed on for a reported single season of the Fox reality competition for $15 million, has found herself pretty taken with her new job.

As she relayed to press at Monday’s “X Factor” finalists party, she’ll “definitely” be back for another season.

“It’s a lot of fun. It’s different from anything I’ve ever done before, but it’s a lot of fun,” Spears continued. “We get to sit back and get to be entertained, and it’s just wonderful. It’s really cool.”