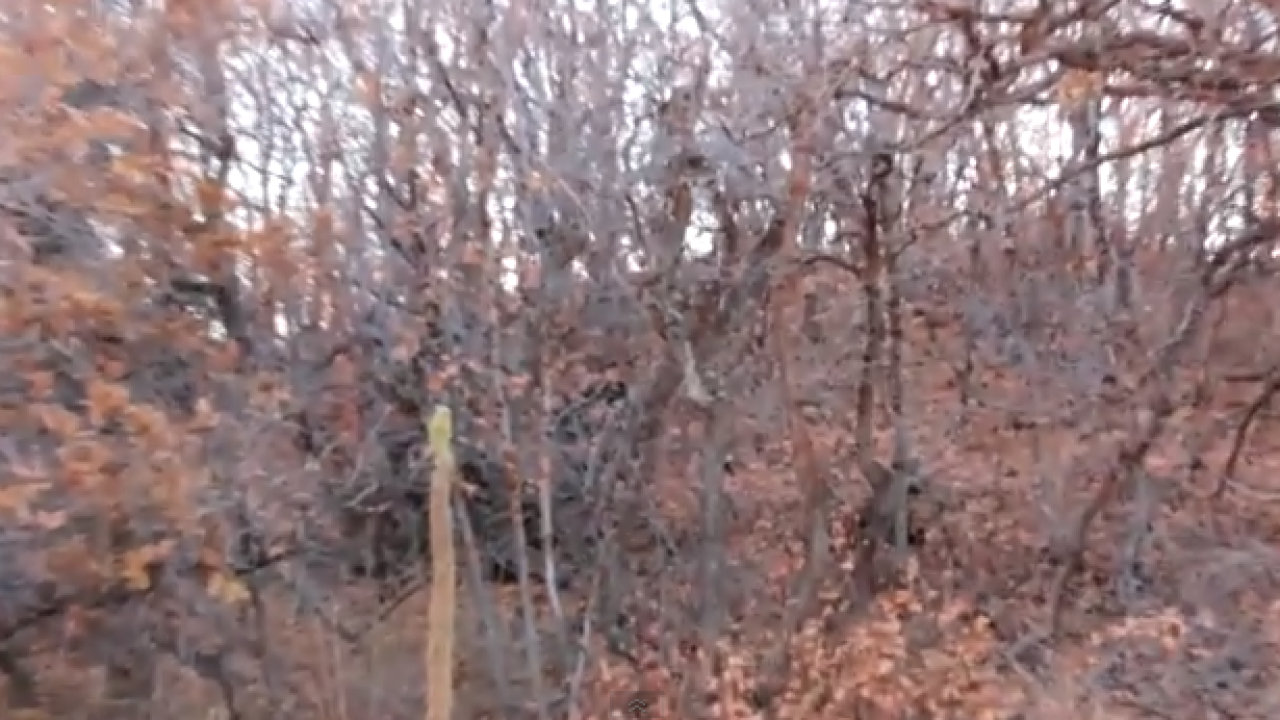 PROVO CANYON, Utah - A Utah man camping in Provo Canyon caught sight of - what he claims - was a black creature in the woods.

The video's description, named "Provo Canyon Bigfoot Encounter?" on YouTube [LINK], says the man was camping near Squaw Peak and Little Rock Canyon Overlook when they saw deer up on the hill.

On their way up, the spotted what appeared to be a bear. But when "the monster stood up and looked right at us," they fled.

"We had actually been standing there for awhile. We had thought it was a bear up to that point but when it stood up and looked at us it was just massive animal," said the video's uploader, who goes by the name Beard Card on YouTube.  He did not want his real name to be made public.

"We don't know what it was. I mean none of us really believe in Bigfoot but we've talked about it over and over again since then. It happened on Monday and all of us are positive that thing wasn't a bear."
[Listen to the full interview with "Bear Card"] 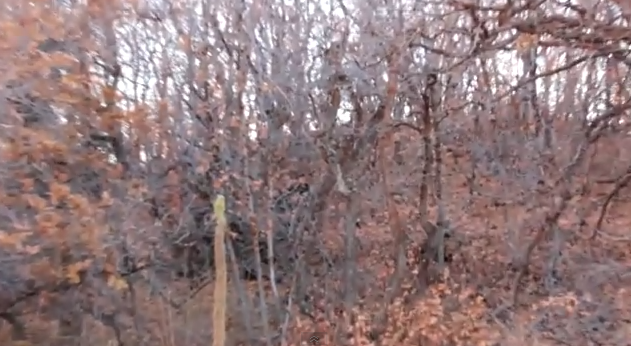 Watch the slower version of the video here