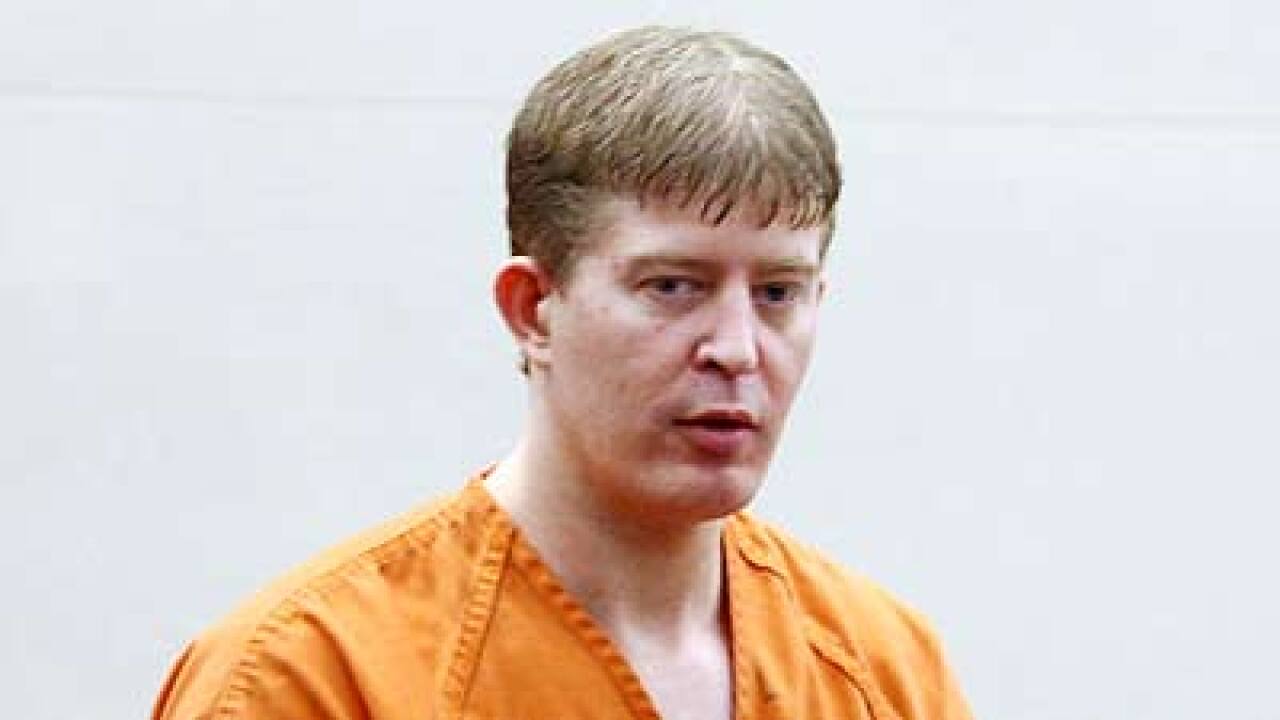 OGDEN, Utah -- Another agent testified in the preliminary hearing against a man accused of killing a police officer and injuring five other officers.

On Thursday, Jason Vanderworf was the case agent in charge the night of the shooting.

According to the agent, a few months prior a tip had come in regarding a grow house with several marijuana plants at Stewart’s address. The officer said the woman identified herself as an ex-girlfriend of Stewart’s.

Officer Vanderworf testified that he made several visits to the home prior to the night of January 4, but said no one ever answered the door.

Because of this, police said they believed it was possible no one lived at the address and it was strictly a house used for growing marijuana.

On the stand, Vanderworf said he remembered seeing other officers shot by the defendant before being struck in the hip with a bullet himself.

In cross-examination, the officer described the fleet of unmarked police cars and how the agents were in street clothes but with bullet proof vests and/or police jackets.

According to police, several officers were struck multiple times in the shoot out with Stewart.

Stewart has had many supporters standing by him, the defendant has argued since day one that he thought he was being burglarized when he opened fire on police. 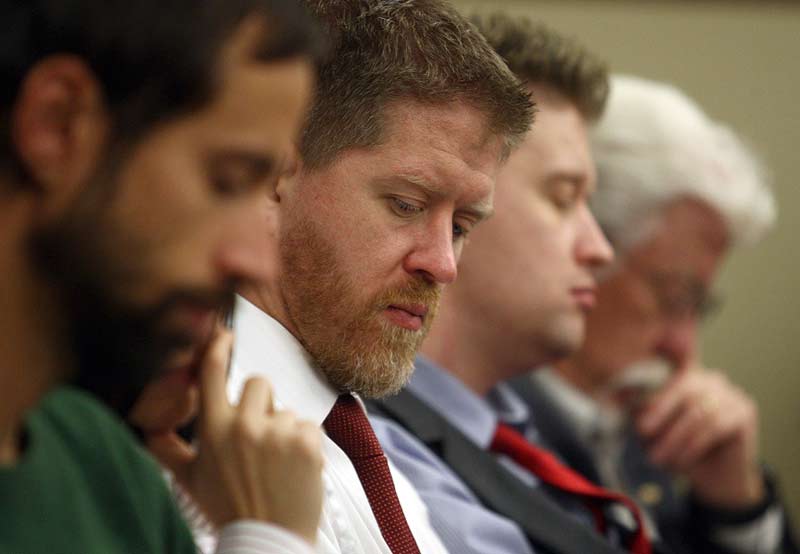