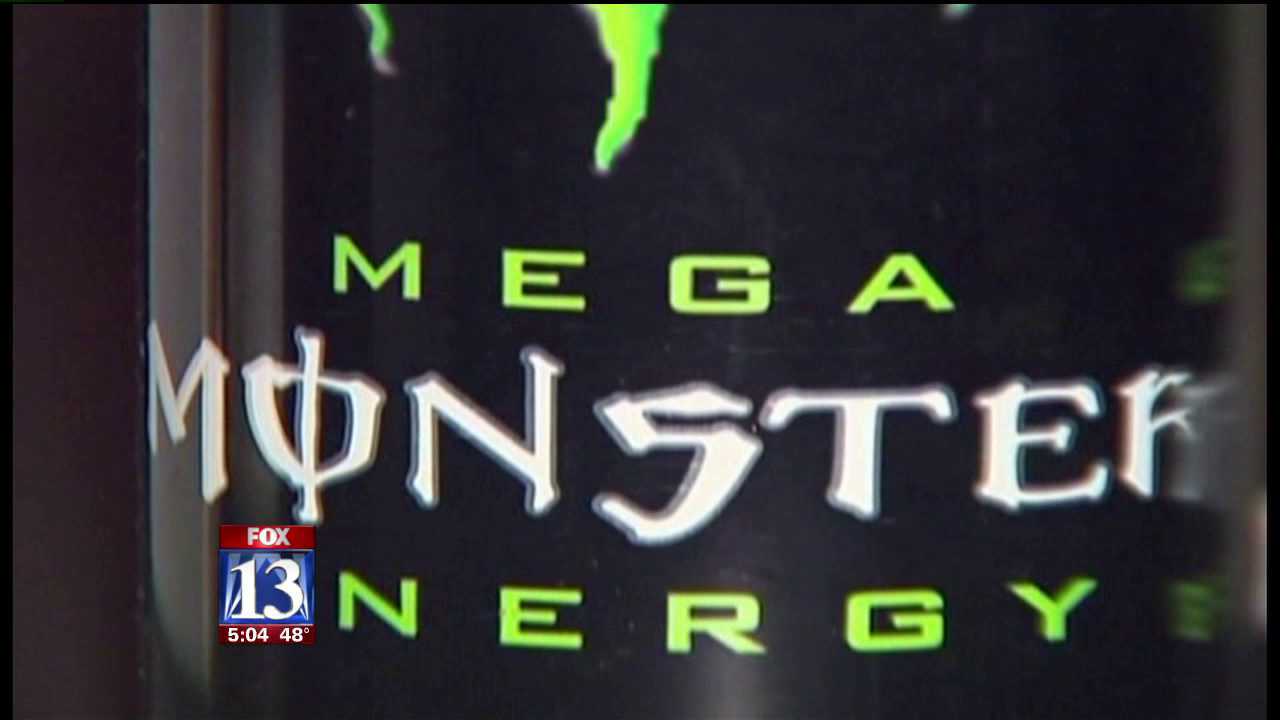 Monster energy drinks have been cited in five deaths reported to the Food and Drug Administration.

The FDA said it has not established a direct link in any case and it is still investigating.

The reports, first disclosed by the New York Times, were requested under a Freedom of Information Act filed by the mother of a Maryland girl who died in December.

Anais Fournier died in December of 2011. The Hagerstown girl was just 14 years old. Her family blames it on the two, 24-ounce Monster Energy drinks consumed in less than 24 hours.

Now they have filed a wrongful death lawsuit against the California company that makes the drink.

“Anais died of caffeine toxicity in the setting of a cardiac arrhythmia,” said the family’s attorney Kevin Goldberg.

Goldburg said Anais had an underlying mild heart condition shared by nearly 10 percent of the population. He said he had obtained FDA documents showing other adverse reactions to the drink.

“The problem is these kids are drinking these energy drinks, they have an underlying condition, it’s like pouring gasoline on a fire,” said Goldburg.

A spokesperson for the beverage company said it has sold more than 8 billion individual units of the drink worldwide and that Monster was not to blame.

“Monster does not believe that its beverages are in any way responsible for the death of Ms. Fournier. Monster is unaware of any fatality anywhere that has been caused by its drinks. The Fournier family has chosen to file a lawsuit, which Monster intends to vigorously defend.”