GOP activist accused of rape out on bail 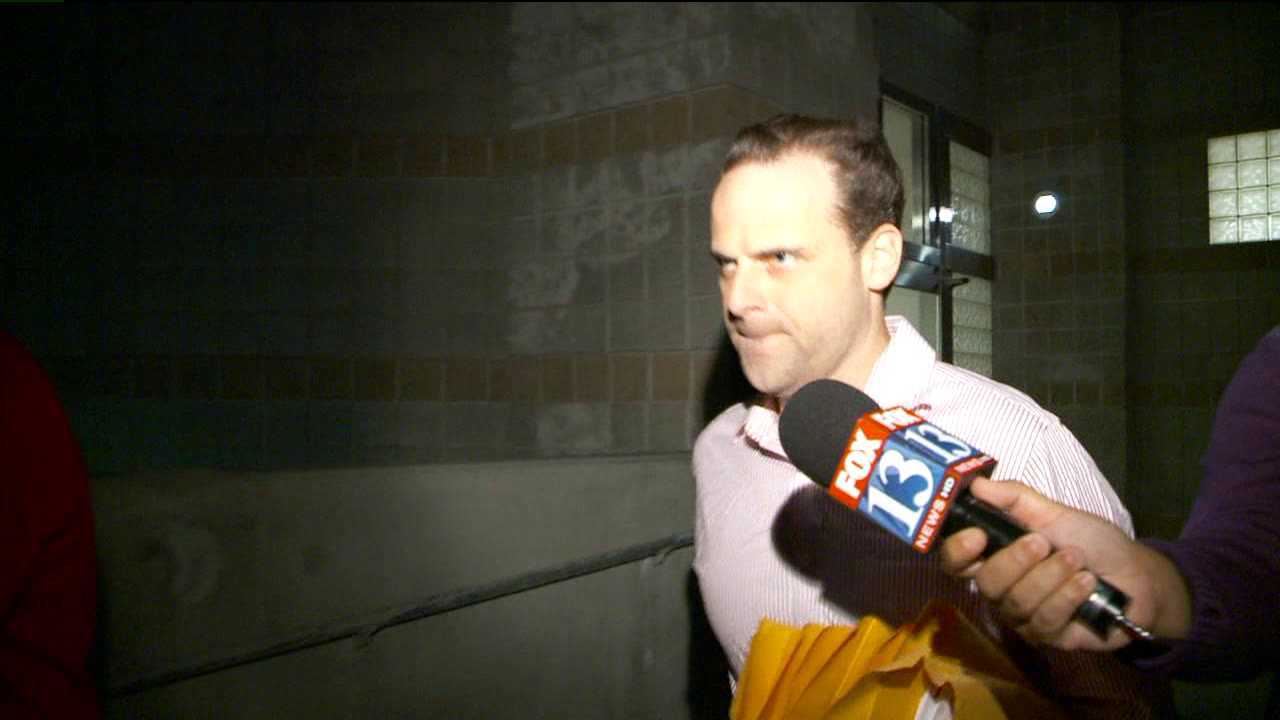 Greg Peterson, 37, walked out of the Salt Lake County Jail accompanied by a bail bondsman. He refused to answer questions about the case, except when asked by FOX 13’s Ben Winslow if he would tell his side of the story. Peterson answered cryptically: “We will” and kept walking.

His bail had been set by a judge at $2 million, despite arguments by his attorneys that amount was excessive. It was unclear late Friday if Peterson had posted the full $2 million or a $200,000 bondable amount.

At a preliminary hearing, two of the women claimed they met Peterson on an online LDS-themed dating site. They said Peterson convinced them to allow him into their homes, where he pushed himself on them and groped them aggressively.

A third woman says Peterson threatened to report her expired visa if she ran. She says he allegedly touched her at a movie theater and, on another occasion, allegedly took her to his cabin near Heber and sexually assaulted her multiple times over several days.

Peterson’s Heber cabin has been the scene of GOP fundraisers involving some of Utah’s biggest political names.

Peterson had been in the Salt Lake County Jail ever since his arrest in July. He is scheduled to appear in court Nov. 2.