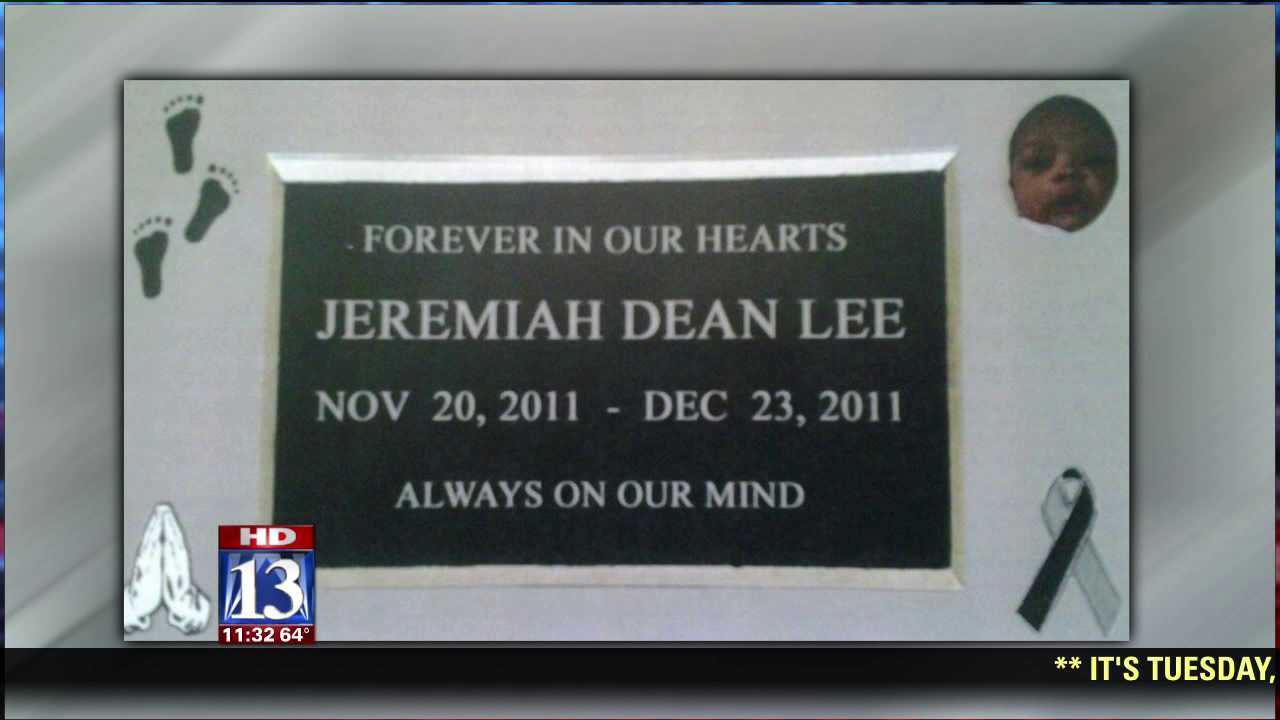 A Roy mother who was raising money for her baby's headstone suffered a setback after the cash was stolen last week. But since FOX 13 first aired the story, viewers have stepped in to help.

Last weekend, someone helped themselves to cash that was intended to buy the boy's headstone. Latashia Lee had been holding a series of yard sales over the summer to raise money.

Last Friday, Lee said she stepped into her home for a minute and returned to see over $100 in cash stolen from her donation jar.

“It could have been anybody. It was my mistake for leaving the jar out here, but I didn’t think anybody would be that harsh as to take money from a cause like that," Lee said.

In the past couple of says, Lee received donations which will pay for the headstone in full. It was ordered on Monday and is expected to be finished in time to be placed at the cemetery on November 20, which would have been Jeremiah's first birthday.