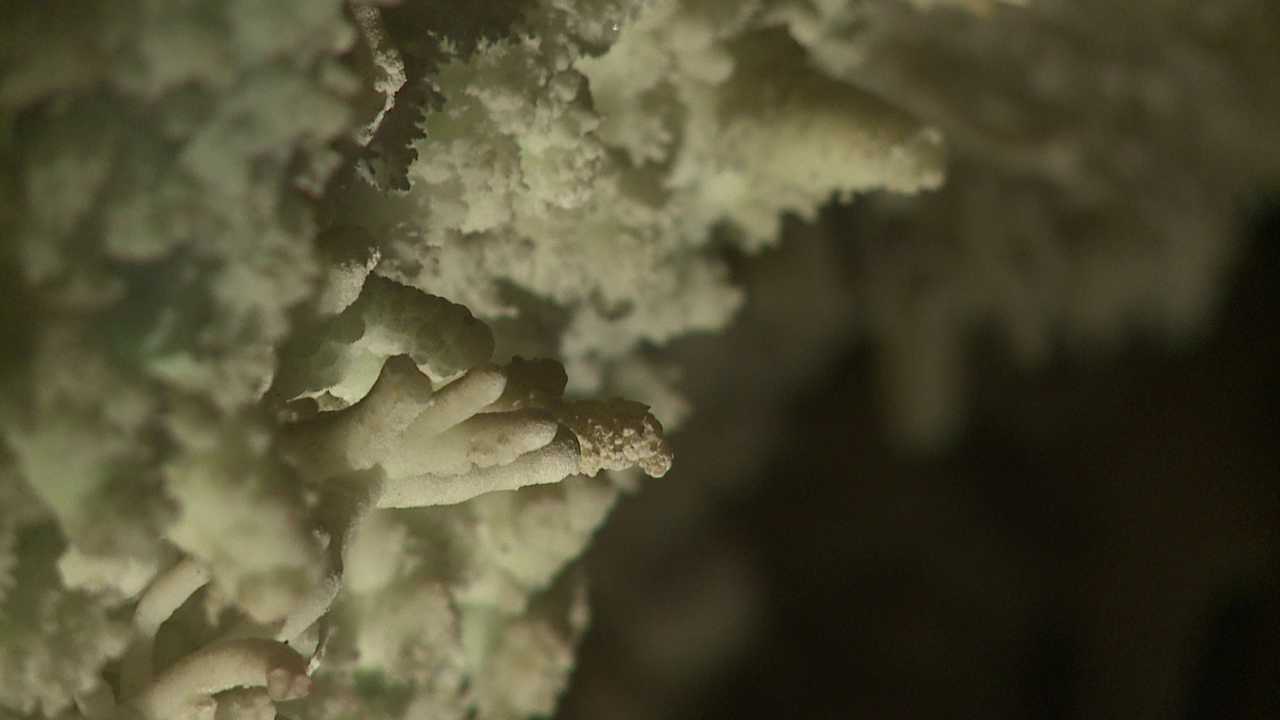 MOUNT TIMPANOGOS, Utah - Sunday was the last day of the year to see Timpanogos Cave and outdoor enthusiasts headed out to get their last glimpse of the cave and celebrate the 90th anniversary of it becoming a national monument.

The mile-and-a-half hike that takes you the 1,100 feet up to the caves is as much of an adventure as the tour.

Once you get to the top, you can see the cave, which became a national monument 90 years ago on Sunday. It was first discovered by Martin Hansen in 1887 while he was chasing a mountain lion. Since then, the caves have been rediscovered by people from all around the world.

Park guide Josh Butler says the icon of the cave is the Great Heart, an old Indian legend. According to legend, the Indian Princess Utahna sacrificed herself for her tribe along the ridges near the cave. Her heart now lies at the center of the mountain.

"Our icon is the Great Heart. It's really just inspired people throughout the years to see it because of the Indian legend they've heard. It is a fake Indian legend, but still fun," Butler said.