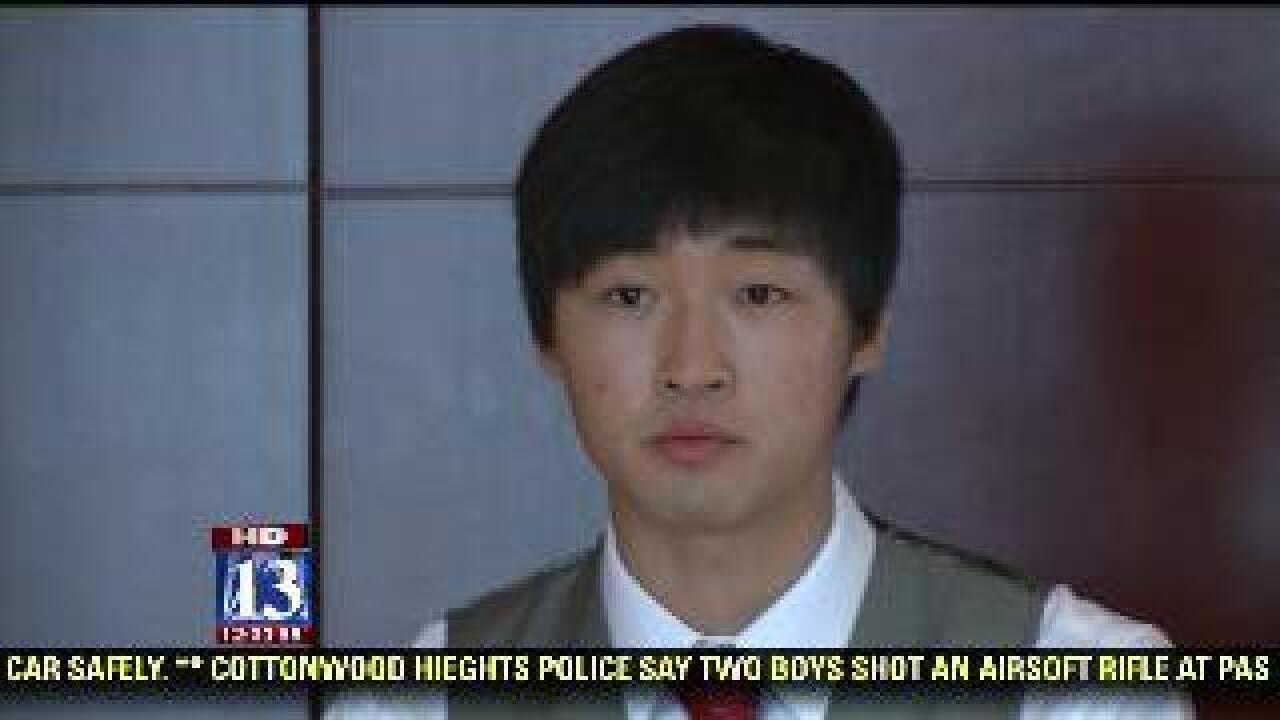 SALT LAKE CITY - A U.S. speed skater addressed allegations that he'd tampered with the skates of a rival skater after his coach demanded it.

Simon Cho, who was a member of the 2010 U.S. Olympic team, says he agreed to the demands from coach Jae Su Chun to tamper with the skates of Canadian skater Olivier Jean in the 2011 World Team Championships.

The demands from Chun came after the U.S. team had been eliminated and had nothing to personally gain from the sabotage. Cho says Chun demanded three times before he gave in and agreed to bend the Canadian's skates.

"I tampered with a skate after being pressured to do so by my coach Jay Su Chun," Cho said. "When he requested me the third time I knew he wasn't going to take no for an answer."

Cho says he personally apologized to that skater, who was unable to compete in the championships, and that he feels very remorseful about the incident.

"I am deeply embarrassed and sad to confirm certain allegations that have been made in arbitration and brought by a group of my fellow speed skaters against U.S. Speedskating and its coaches," Cho said.

The U.S. Speedskating Association apologized to their rivals and promised action.

"In light of Simon's admission we will be immediately convening a disciplinary panel to determine a course of action," said Tamara Castellano with the U.S. Speedskating Association.

Cho also reaffirmed allegations from more than a dozen skaters that Chun verbally, physically and psychologically abused them. Cho says he personally witnessed Chun throw a bottle of water on a skater and throw a notebook at another.

An investigation led by a group of attorneys hired by the U.S. Olympic Committee found that the coach knew about the tampering allegations but didn't find enough evidence to support allegations of physical abuse.

"Our conclusion was there was no pattern of emotional abuse. I want to emphasize that we are not condoning the methods or the tactics that were used by the U.S. Speedskating coaches," said Greg Little, one of the investigators.

Both Cho and Chun  will go before a disciplinary board to see if any sanctions will be made against them.