Jon Huntsman Jr. says his party has changed, he hasn’t 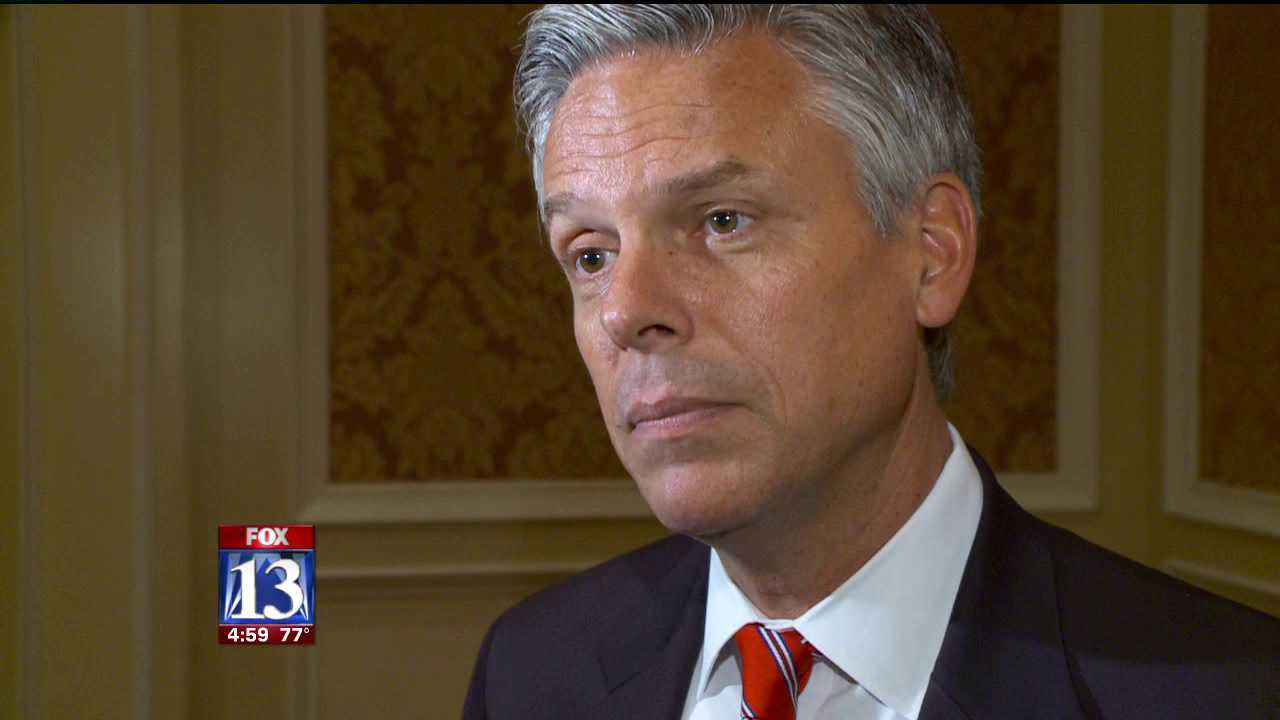 Huntsman made headlines and may have hurt his prospects for the presidency when he made it known he supported civil unions for gay couples. FOX 13 interviewed him after his speech in regards to his civil unions support and his take on the state of the Republican Party.

"I just try to be true to myself. I'm the Republican, I always have been," said Huntsman. "My party has moved to the right and I haven't and I won't."

Huntsman isn't endorsing gay marriage, but he said equality is a value of the Republican Party: "We'll see where it goes. I can only speak for myself, and that is in my own little world I think equality under the law is an American value," said Huntsman. "I think it's one Abraham Lincoln would be championing if he were around today."