Council drops proposal to ban events at parks on Sunday 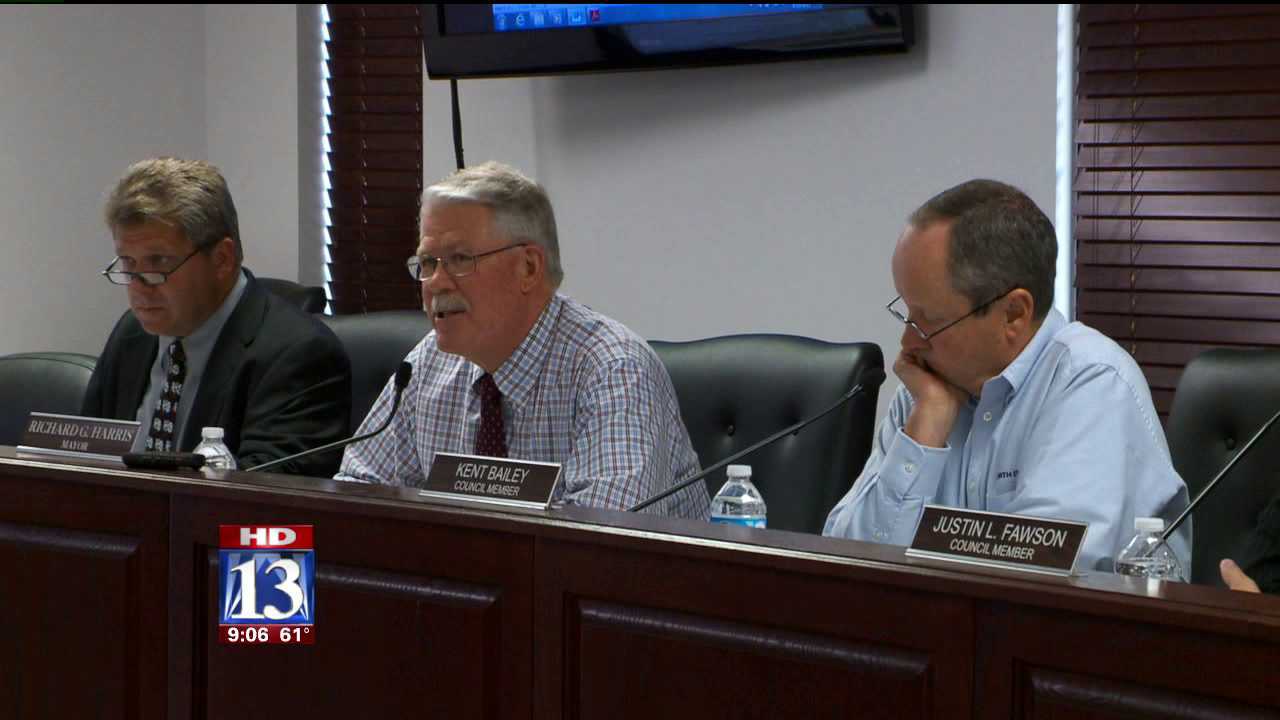 NORTH OGDEN, Utah -- The city of North Ogden has dropped a controversial proposal to ban athletic events at city parks on Sundays.

The issue came up after council member Wade Bigler said some residents who live near Orton Park complained about added noise and traffic because of league play on Sundays.

The soccer league known as “La Liga”, made up of mostly Latino children from Ogden, is the first soccer club to rent a park field in North Ogden on Sundays. The league plays at Orton Park.

During the council meeting Tuesday evening there were no complaints about noise, but the topic of religion came up.

“I think we’re talking about one of the most important issues ever and that’s whether to observe the Sabbath day or disregard it and have trouble,” said North Ogden resident Ned Malan.

“Not everyone’s Sabbath day is Sunday,” said another resident.

Resident Justin Scott chimed in saying, “Why is Sunday such a big deal? I can’t even believe we’re bringing this up for discussion.”

Council member Wade Bigler insisted the issue was not about religion.

"With leagues comes extra traffic, people parking in front of other peoples’ homes, whistles blowing every ten seconds and some residents are saying, give it a rest,” Bigler said.

“I guarantee you that if this was AYSO playing out here or was a church thing, or was all white people, it wouldn’t be a big deal, because there’s no other real reason," said Alvarez. "There's not that many people out here to say it's too loud -- there's not a ruckus."

If the council passed the measure, the city would have needed a non-religious reason to justify the decision, which would have taken effect in the new year and impact the town’s 11 parks and 15 fields.

However, after discussion, council members dropped the issue.