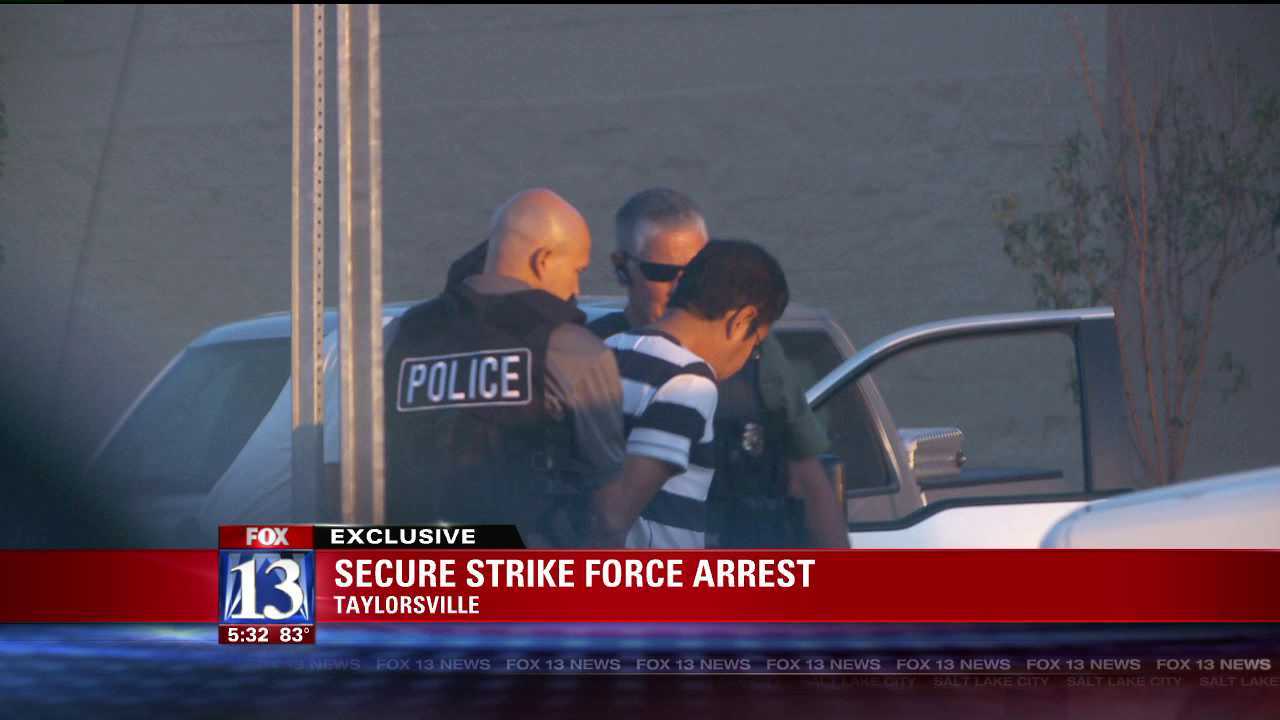 TAYLORSVILLE -- Agents from the Utah Attorney General’s SECURE Strike Force arrested a man who they say stole thousands of dollars from Utah immigrants.

SECURE agents arrested Jose Gonzalez, 50, for communication fraud and put him on immigration hold. They say Gonzalez may be facing additional felony charges of theft by deception for allegedly defrauding six people out of nearly $100,000.

Agents say he promised immigrants he would get citizenship documents for them, but would string them along never producing anything, while asking for more money.

Leo Lucey with the SECURE Strike Force says Gonzalez would  approach the victims with a convincing attitude.

"He told them he worked for ICE (Immigration and Customs Enforcement) and could get them papers and make them legal in the country,” said Lucey. “He would ask for $5,000 up front and then continue to ask for more money as it would go and never produce documents in the end.”

However, one man -- despite the fear of deportation -- had enough, and contacted the SECURE Strike Force. They set up a sting where Gonzalez allegedly took cash from an undercover officer for documents to be delivered at a later date.

After Gonzalez received the officer’s money, he was surrounded by SECURE agents. Moments later, Gonzalez was in handcuffs and headed to jail.

His girlfriend, Marlene Castro Sanchez, was later arrested at their West Jordan apartment.

Agents believe there are other victims and that they should come forward.

"They need to come forward. They're victims in the case and they'll be treated as victims," said Lucey.