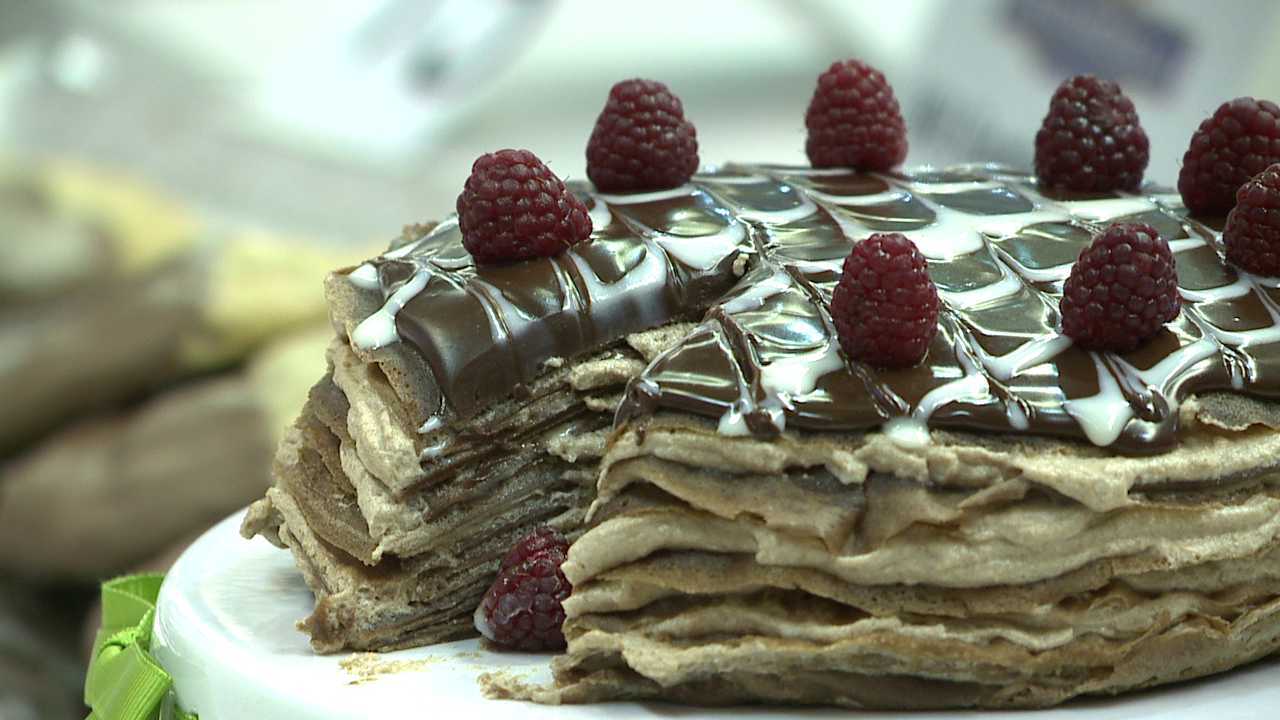 SALT LAKE CITY – Ghirardelli Chocolate is celebrating a major milestone and a special contest was held at the Utah State Fair in its honor.

In the company’s “Chocolate Championship,” competitors were encouraged to get creative; they could make anything they wanted as long as it was made of chocolate.

Creations were judged on creativity, taste, appearance and how easy it was to make.

The winner is Annie Broadbent’s flourless cake. It’s made from an aerated chocolate custard and whole egg foam instead of flour.

“I experimented and discovered I liked flourless the best and went from there. I love chocolate and raspberries and so it was just a natural combination for me,” she said.