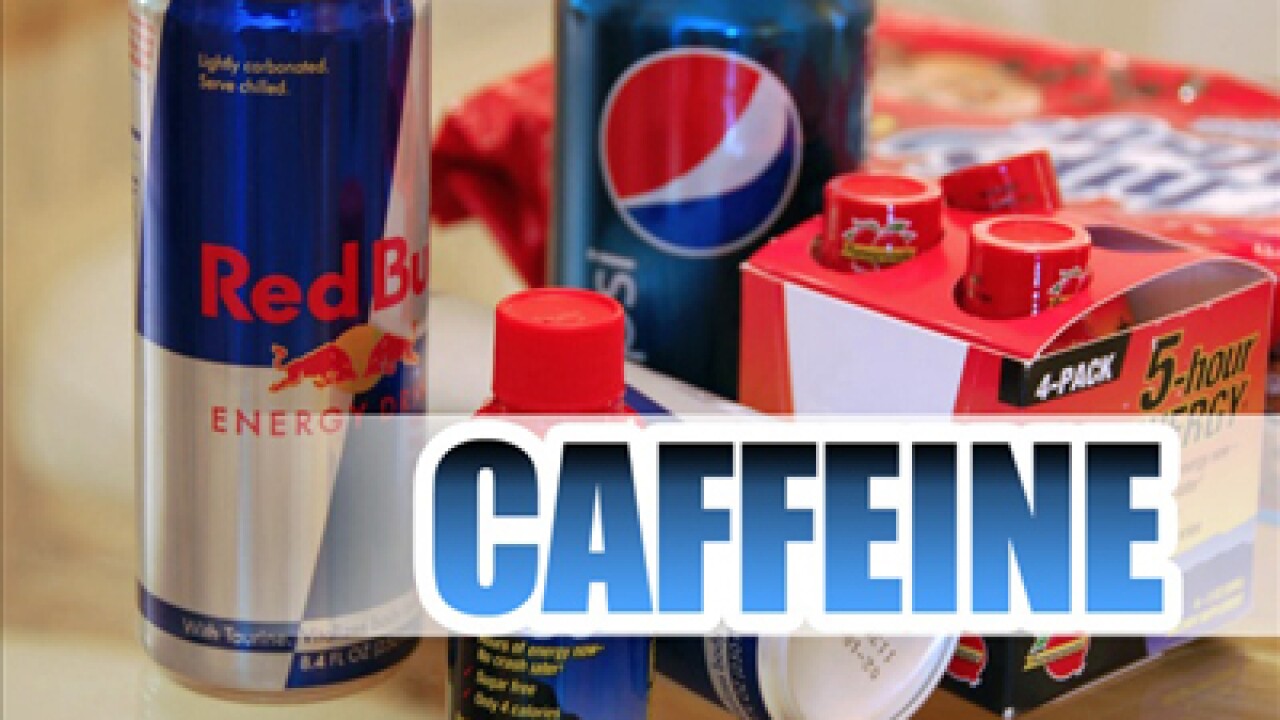 PROVO — A tongue-in-cheek Facebook page created to urge Brigham Young University to sell caffeinated soft drinks has abruptly shut down in the midst of a movement to get fully-leaded drinks on campus.

BYU senior Skyler Thiot confirmed to FOX 13 on Thursday that he closed the website. In  a farewell posting on “BYU for Caffeine,” he pointed to “the heated opinions on both sides, and the general animosity it has created.”

“The page was never meant to be a debate, but just showing if there was a demand,” the page’s farewell message read.

Thiot created the Facebook page a week ago for a marketing class project after a BYU spokeswoman told FOX 13 that the university did not sell caffeinated beverages because of consumer demand. It was in response to a recent clarification by university’s owner, The Church of Jesus Christ of Latter-day Saints, that caffeine is not prohibited by the faith’s Word of Wisdom.

By the end of the week “BYU for Caffeine” had generated more than 2,300 likes, something the page said was enough to show there was a demand to caffeinate the campus. But the page also attracted a heated discussion about serving fully-loaded Coke, Dr. Pepper and Mountain Dew.

“If they don’t serve caffeinated drinks in the temple, then Heavenly Father obviously doesn’t want us to drink them,” wrote one woman in an earlier post. “It may seem like a small thing but it is all about obedience to the gospel and if we are willing to follow.”

On Thursday, comments poured in on the farewell message, urging “BYU for Caffeine” to stay open. It shut down about an hour later. An online petition urging the sale of caffeinated colas remained active.

Already, another satirical site has popped up calling itself “BYU Against Caffeine” and urging people to “Choose the Sprite,” a reference to a popular Mormon saying “Choose the Right.”