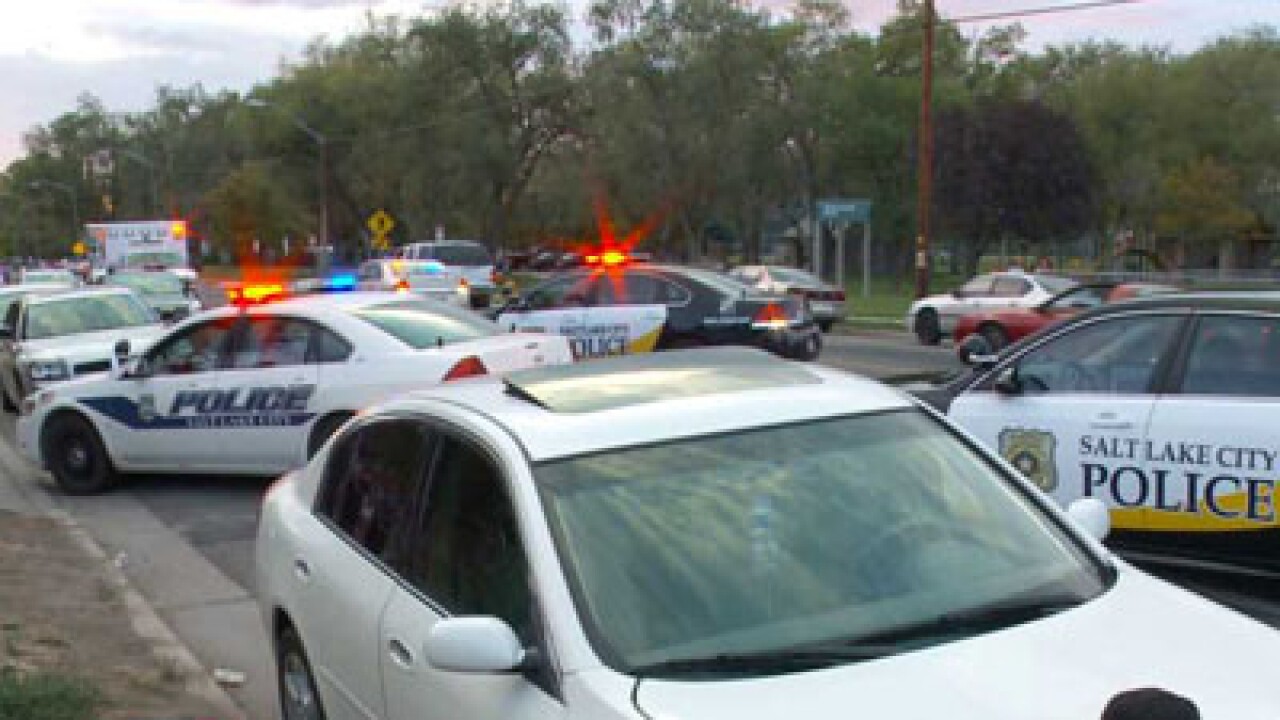 Salt Lake City police say shootings occurred at two different parties in the western part of the city over the weekend.

"There was partying going on at different addresses and the crowds got big enough that I guess those people mixed and mixed for quite a length of time and everything was going well. I don't what caused the disagreement but the people originated from different houses," said Salt Lake City Police Lt. Craig Gleason.

More than 20 rounds were fired and two men were each shot in the chest. One man is in stable condition. The second was taken to the hospital in critical condition. Both men are expected to survive.

Police say some car windshields were also damaged in the incident and a car apparently trying to take a victim to the hospital crashed into another car.

Another altercation occurred around 7 p.m. Sunday. Police say a group of about 25 people was gathered outside near 1401 West and 400 South in Salt Lake City at around 7 p.m. when another group of men who weren’t invited showed up and there was a confrontation between the two groups.

During the confrontation, a man was hit in the hand with a hammer and a shot was fired. No one was hit by that shot and the man wasn’t seriously injured.

"No one was struck. I believe that we have everybody involved at least has been contacted and identified. We're still working on a motive as far as what started the fight and what started the round from being fired," said Lt. Josh Scharman, Salt Lake City Police Department.

Five men in their mid-20s, including the suspected shooter, were arrested with various charges. Officers say they do not believe the two shootings were connected or gang-related.