A push to caffeinate BYU’s campus 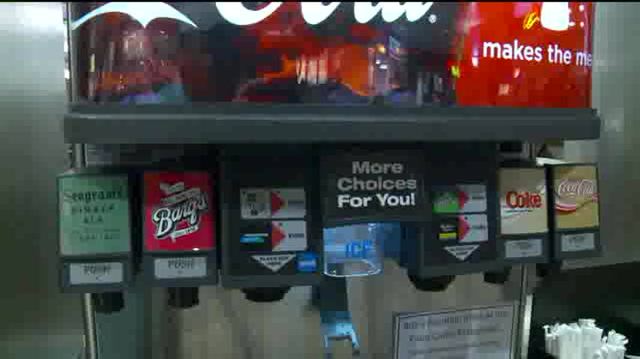 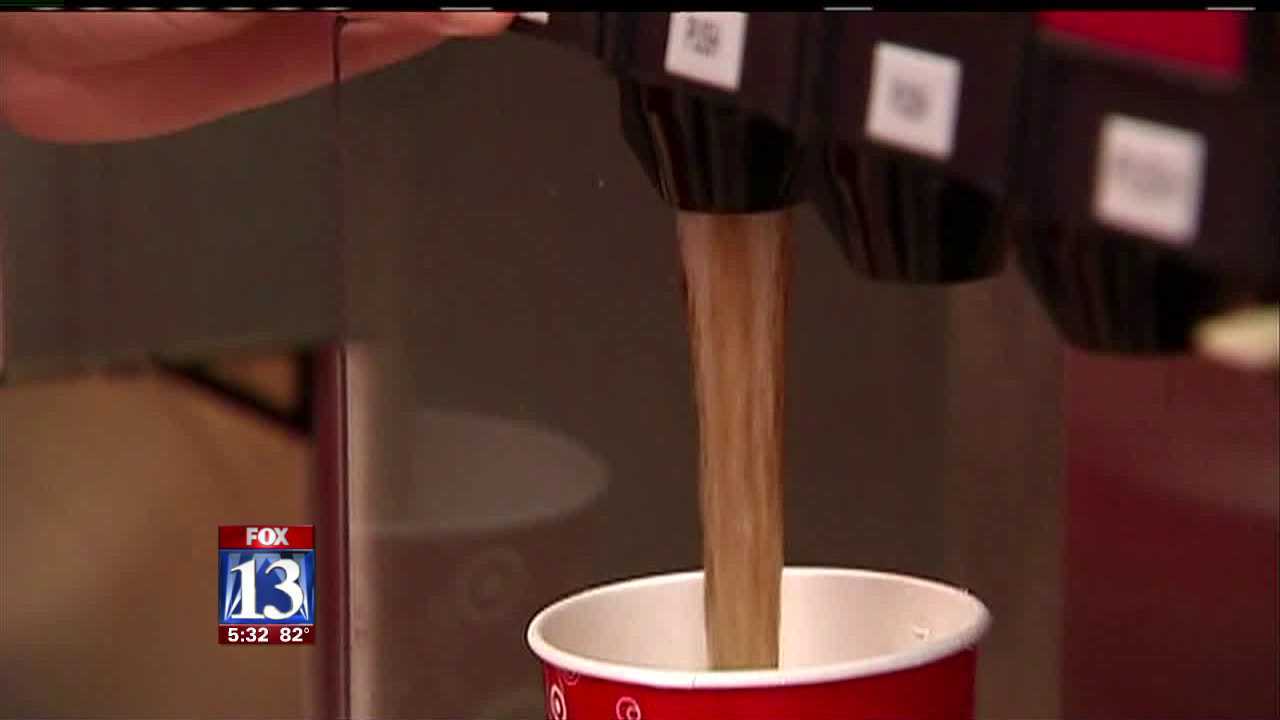 PROVO -- A recent comment by The Church of Jesus Christ of Latter-day Saints about caffeine and the faith's Word of Wisdom has prompted a push to serve caffeinated sodas at Brigham Young University.

In response to a national TV report about Mormonism, the LDS Church reiterated that the faith's guidelines for healthy living -- known as the Word of Wisdom -- do not specifically prohibit caffeine. Only hot drinks, like tea and coffee, are forbidden. That's touched off a healthy discussion in wards and online among Mormons who have been raised to believe that caffeine was forbidden and others who have always enjoyed a caffeinated cola.

The LDS Church-owned BYU has historically been a "dry campus" when it comes to caffeine, but the university insists it is not because of a church edict or school policy. It's because consumers simply didn't want it.

"This was a decision based on customer needs and desires by our Dining Services department," BYU spokeswoman Carri Jenkins told FOX 13 on Friday.

To show how many customers would like to see fully-loaded Coca-Cola served on campus, senior marketing student Skyler Thiot started a Facebook page for class called "BYU for Caffeine."

"I love BYU. I love this school. I love being on campus," Thiot said in an interview with FOX 13. "It would be a lot more convenient if I could go and grab a Dr. Pepper between classes."

The number of "likes" have grown as word spreads about the cause. But like the larger cultural debate about caffeine, not everyone is behind it.

"When I started this Facebook page, I started getting people posting how counterproductive this was to the good of the church, how this was a terrible thing," he said. "I didn't really understand, especially since we're a week removed from the church saying caffeine is not against the Word of Wisdom."

Jenkins said she has received a few phone calls and e-mails from people who would like to see a caffeinated campus. But she has also heard from those who like a caffeine-free BYU.

Jenkins told FOX 13 that BYU will not start stocking caffeinated beverages -- at least not right now. School just started and Dining Services is busy preparing 32,000 meals a day for students.

"They're looking, always at the needs and desires of our customers," Jenkins said. "But the focus right now is really on serving those quality meals and so for right now, we'll just keep with what we're doing right now."

Thiot noted his Facebook page was created to be largely satirical, but he wouldn't mind seeing Dr. Pepper or Mountain Dew in a campus vending machine.

"Hopefully, BYU Dining Services can see hundreds of people interested in something and see that there is a demand there," he said.