Nurse honored by Air Force for actions in Afghanistan 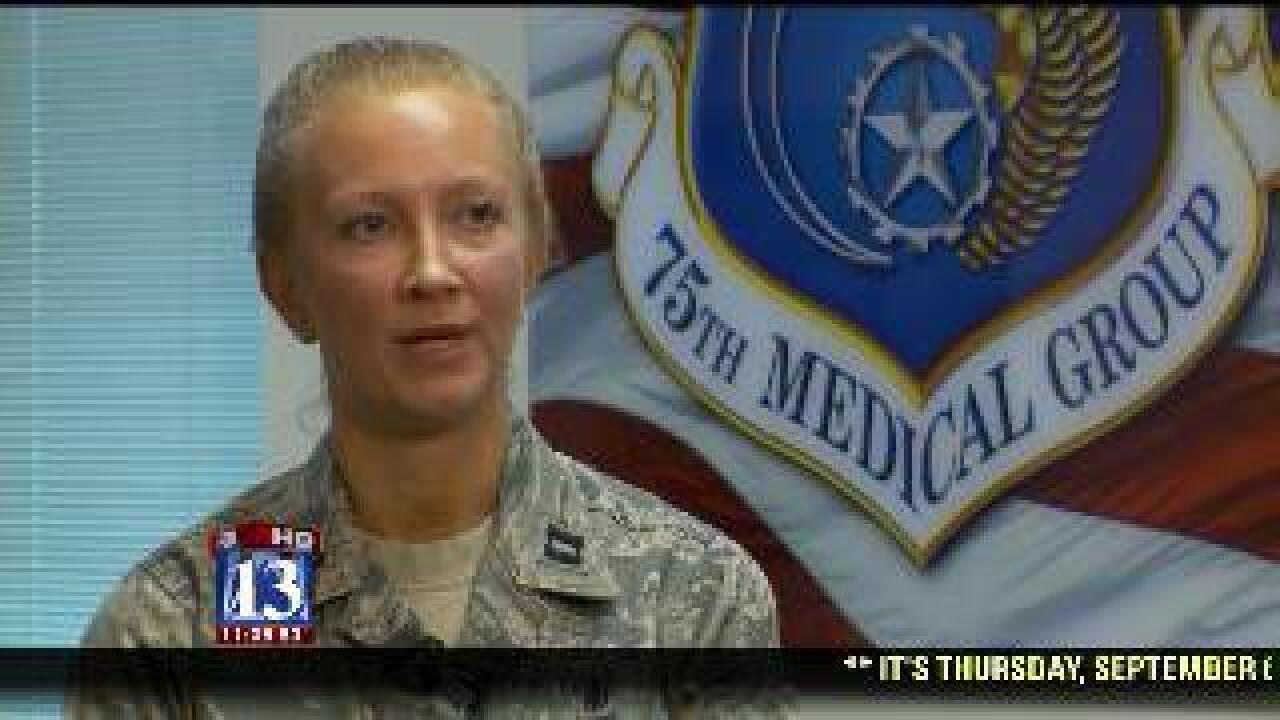 A family nurse practitioner with the 75th Medical Group was recognized by the Air Force recently for her actions during a military deployment to Afghanistan.

During one of the missions, a soldier sustained shrapnel wounds as the Special Teams were engaged by small arms fire and rocket-propelled grenades.

"Rockets were shot and landed right in the middle of our compound," said Capt. Curtis.

Capt. Curtis quickly began treatment for the soldier to stop the bleeding from his leg. At the same time, she was alerted to a woman who had suffered a heart attack. Capt. Curtis administered care to both patients while they continued to be under fire.

"I had to go into my nursing mode and my mother mode and just take care of these guys, who had become my family," Capt. Curtis said.